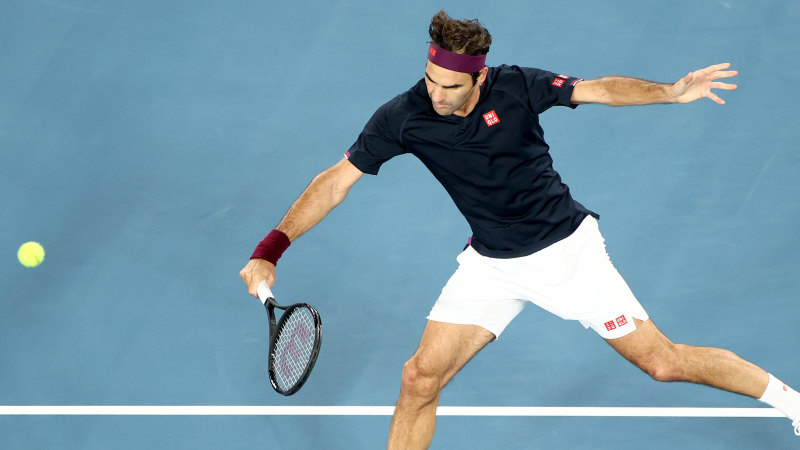 Federer and Millman have both held their serves to open the fifth.

Gee this feels like it could go right down to the tiebreak but we know with both these athletes that they could do anything from here….

Love that game from Millman who hit hard through his serves and his ground strokes to win the game and take the set 6-4.

Federer didn’t drop his bundle, he held his serve and now it’s over to Millman to serve out this set and take us to the fifth set.

It’s almost midnight and this game looks set for a late finish.

Love that effort from Millman. Federer won a couple of points against his serve but he kept hitting into the areas he was comfortable with and claimed the win.

Now up 5-3 with Federer serving to stay in this set.

That one came from nowhere!

It felt, it seemed like Millman was hanging on for dear life but he was really biding his time and he attacked that game controlling the rallies, playing the ball back despite some class shot making from Federer.

Now Millman has the break and is up 4-3 with his service game to come! We could still be on our way to a fifth set!

That game felt for a moment like Federer was about to take over and break Millman.

But after losing the first point, the Australian knuckled back down, made some big shots and held his serve. He celebrated it.

Federer holds again to make it 3-2 in his favour with the games still on serve.

Millman just nailed his best shot of the game as Federer pounds one deep down the line and Millman slaps a forehand with spin across Federer and lands in right next to the line.

That shot gave him a hold. It’s 2-2 with Federer again serving.

I’ve been distracted by Federer and Millman but I need to show some love to USA number 14 seed Sofia Kenin who came back from 2-5 down in the first set against China’s Shuai Zhang to take the first set on Margaret Court Arena.

The winner plays Coco Gauff next round.

“We’ve got our programs. A few of the boys still live together, which is good. …