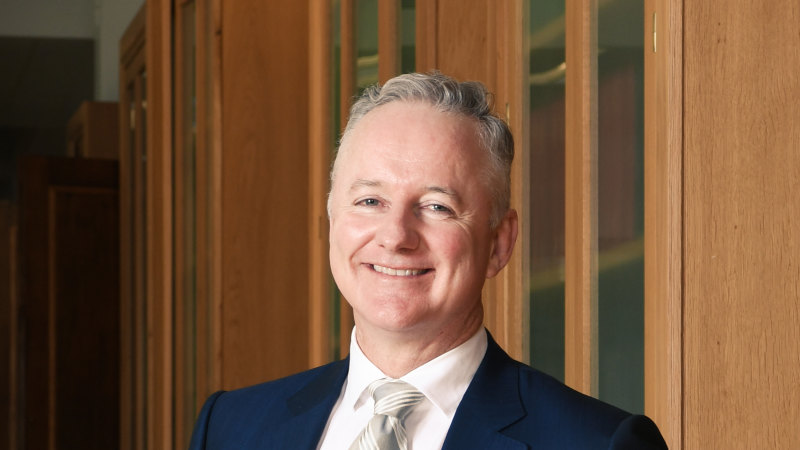 Mr Allaway, who is also non-executive director of Nine, and Ms Hambly, former group general counsel and company secretary at Fairfax Media, were both involved with the company when it was separated from Fairfax Media and listed on the ASX in November 2017.

Chairman Nick Falloon will replace Mr Allaway as a member of the audit and risk committee from February.

Mr Falloon thanked Mr Allaway and Ms Hambly for their contribution to the company.

“Their experience and understanding of the Domain business have been a valuable addition to Domain’s Board,” Mr Fallon said. “Both Patrick and Gail have recently taken on new directorships and this is the right time for them to move on from Domain. We wish them well in their future roles”.

The appointments of Mr Marks and Ms Young are effective from February 1.

Previous IAG’s warns profit to take a hit from hailstorms
Next Nationals leader backs embattled McKenzie, says declarations were made