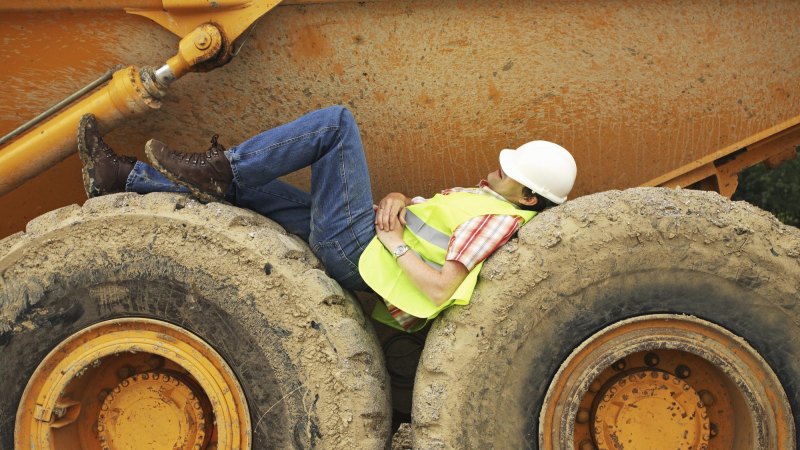 “These places with higher underemployment … are definitely going to feel the impact,” Mr Rawnsley said. “Especially if those tourism businesses can’t make it through the year or lay off staff to get through the year, that will exacerbate the problem.”

And even before the fires, the underutilisation rate in the now-hard-hit Southern Highlands and Shoalhaven region of NSW was 18 per cent.

The regional figures, compiled by the Parliamentary Library based on data from the Australian Bureau of Statistics, provide a new insight into the pressure on workers who cannot get the hours they want but who do not show up in unemployment figures.

AMP Capital chief economist Shane Oliver said the “underutilisation” rate was now a “chronic problem” for Australia that was much greater than in other developed economies and twice the rate of the United States.

“It has been trending up this year and has been high for a while now, since the global financial crisis,” he said. “It’s indicative of a greater level of hardship for some workers.

“It means we need to run the economy harder and we need more growth to use the excess capacity in the labour force.”

The national underutilisation rate rose to 13.8 per cent in October owing to an increase in underemployment to 8.5 per cent from 8.3 per cent.

The rate rose in these regions and others over the six years to August 2019, according to the data gathered by the Parliamentary Library at the request of Labor frontbencher Clare O’Neil and fellow MP Daniel Mulino.

Ms O’Neil, the Labor spokeswoman on innovation and the future of work, declared the headline unemployment rate of 5.2 per cent was “highly deceptive” because it did not show the workers who could not get enough work.

“Today, almost a third of all Australian workers are part-time. And, for the first time ever we are working in an economy where we have on-demand work through companies like Uber or Airtasker,” Ms O’Neil said in a speech late last year.

Treasurer Josh Frydenberg has defended the government’s economic record by pointing to the creation of more than 1.2 million jobs since the Coalition took office in 2013.

“Here in Australia the most recent economic data for the November period showed that unemployment had fallen to 5.2 per cent and 40,000 new jobs were created,” Mr Frydenberg said last week.

Dr Oliver said the trend in underutilisation was reflected in the relatively low increases in wages and salaries.

“Obviously there is a changing nature to the labour market that has contributed to the underutilisation rate but underlying it all is the weakness in the economy.”

Australian National University professor Peter Whiteford said the underutilisation rate had grown to one of the highest levels among developed economies and would weaken consumer confidence.

If you have uncertainty about your hours and your pay, it affects consumer confidence.

“If you have uncertainty about your hours and your pay, it affects consumer confidence,” he said. “So I think there are potentially a lot of broader social and economic complications from this.”

Professor Whiteford said an effect over time could be lower tax revenue and higher social security costs from the changing nature of the workforce.

“A possible solution is greater market regulation to give people greater ability to move from casual jobs to permanent jobs,” he said.

In fire-affected areas, Mr Rawnsley said encouraging those doing rebuilding work to live locally would help to ensure money stayed in the local community, helping others to keep or increase their employment.

If tradespeople working on rebuilding stayed, “their families might go down there as well, so you capture their expenditure as an additional stimulus for these communities”, Mr Rawnsley said.

Dr Mulino, who was an economist before entering Parliament this year as the Labor member for Fraser in the northern suburbs of Melbourne, said the higher underutilisation rates revealed the communities where the “talents and energies” of workers were being wasted.

“And when large numbers of Australians are unemployed or underemployed, it means that there’s considerable slack in the labour market placing downward pressure on wages.”