There was never a need for Labor’s medevac law

admin January 27, 2020 Federal Politics Comments Off on There was never a need for Labor’s medevac law 85 Views 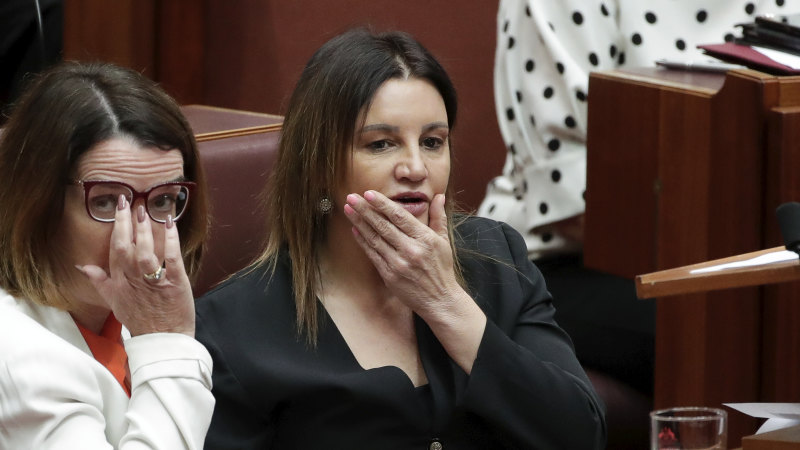 Under a Coalition government the boats have stopped and there are no longer children in detention. There has been a thorough, thoughtful and concerted effort across many government portfolios and jurisdictions, including working with our closest neighbours to clamp down on illegal and highly dangerous people smuggling.

As the calm was returning to our shores, just over a year ago the opposition attempted to wedge the government in the lead-up to an election it thought it would win by supporting the passage of the medevac legislation. This legislation changed the ultimate responsibility regarding medical transfers for those in offshore processing centres from the government to doctors.

Prior to the introduction of the medevac legislation, medical advice informed the government’s decision to bring those on Manus and Nauru to Australia on medical transfer – not the other way around. With the repeal of medevac we now return to a system where the ultimate decision remains in the hands of the government.

This reflects a situation analogous to a decision being made about the optimal response to a medical emergency on a plane flight from Australia to London. If a passenger develops chest pain in the air it is the pilot who decides whether the plane turns back – not the doctor. The doctor’s responsibility is to the individual passenger. The pilot’s is to everyone on board.

So too for the government, which is responsible for making decisions regarding medical transfer on a regular basis that take many conflicting and vested interests into account and then make a decision that is fair and reasonable on behalf of the Australian taxpayer whom it serves.

Prior to medevac, the government’s medical transfer provisions had brought over 900 people from Manus and Nauru to Australia to receive medical attention. There was never a need for Labor’s medevac law.

In addition, the Australian government continues to work with the governments of Nauru and PNG to ensure there is a full range of health services, including welfare and mental health support services. By placing the decision-making firmly in the hands of the government, and the Australian government in turn providing adequate medical support, the balance is restored to ensuring appropriate medical transfers in the context of border integrity decisions.

For a country with a large border that is geographically difficult to defend, the Coalition has created a system that ensures a balanced and fair approach to those who need our support.

Dr Katie Allen MP is the federal member for Higgins. She was formerly a doctor and research professor.