What coronavirus teaches us about China

admin January 27, 2020 Latest News Comments Off on What coronavirus teaches us about China 172 Views 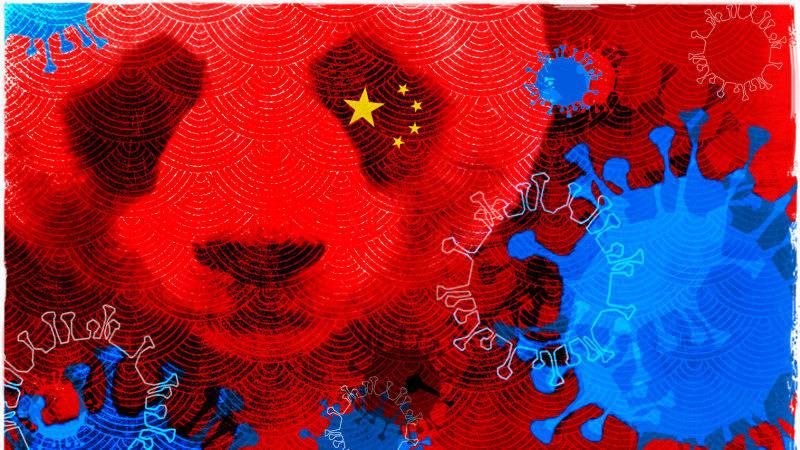 When Mackenzie returned to China a couple of years later, he found “it had changed dramatically – I was astounded”. Information flowed easily between all the centres for disease control at every level. The newly built labs were state of the art.

The latest outbreak of a novel coronavirus in China in the past few weeks has showcased the changes. Mackenzie, now emeritus professor in virology at Curtin University in Perth, gives his appraisal: the new virus was detected rapidly, isolated within a week, its genome sequenced and provided to other labs worldwide, and they informed the world health authority.

Local authorities at the site of the outbreak, the city of Wuhan, issued the first public declaration confirming the outbreak on December 30. The WHO was notified the next day. The world was on alert. It was “chalk and cheese and we should all be grateful” for Beijing’s speed once it swung into action.

And then there are the persistent flaws, two of special note.

Chinese citizens are venting fury at the industry that is suspected of giving rise to the virus. It’s the same industry that generated the SARS crisis. One of the top-trending hashtags on Weibo, China’s Twitter, with over a billion views says, “the source of the new coronavirus is wild animals”.

Another, “support the banning of wild game markets”, had over a quarter-billion views.

The point of origin for the new virus is a wet market where a long menu of exotic species was on sale, the Wuhan Huanan Wholesale Seafood Market.

Thanks to the English translations on the website whatsonweibo.com, we have a sampling of the views expressed by the Chinese people. One wrote: “The only outcome of eating wild game is disease! SARS came from civet cats and bats. Ebola came from chimpanzees, monkeys, wild boar, and bats. MERS came from camels. The avian flu came from wild birds and poultry. AIDS came from chimps. Is it really that delicious?”

Another posted: “Let me say something malicious: Eating wild game is fine, just please remember to kill yourself immediately after.” That’d be one way of containing the viruses that pass from animals to people.

The Wuhan wet market was shut down earlier this month but photos of price lists for delicacies on sale at the market include porcupine, peacock, wolf, ostrich, camel, snakes, asses and civets.

Mackenzie observes: “The problem in China is that if it has four feet, it’s edible, and the rarer and more expensive it is, the more brownie points for eating one. It’s a difficult social problem for China to solve.”

As serious as this may be, it’s a problem easily fixed compared with the second and greater of the fatal flaws. Although the authorities have moved decisively in recent days, there were serious early delays and blunders.

The authorities in Wuhan tried to cover up the outbreak. The first cases turned up on December 12 or earlier, weeks ahead of the official announcement at the month’s end.

Yet hospitals were told to report “zero infections” among staff, according to multiple sources. Sick people were turned away from hospitals untreated, including one woman who went home and died. The only response from the authorities was to follow up with an urgent cremation, conducted in secret, by a team wearing full hazard suits.

This local cover-up explains why the official national Xinhua outlet last week reported that all medical institutions had been ordered not to reject suspected viral pneumonia patients “for any reason”.

Why the cover-up? Wuhan was hosting annual meetings of the top municipal and provincial officials from January 7-17. Bad things were not allowed to happen.

The censors ordered the media to report nothing more than was published in the Communist Party’s official outlets. So there were “zero infections” of medical staff for weeks until a dozen were reported infected all at once.

And there were mysterious delays in reporting the spread of the virus. For instance, beyond Wuhan, no new cases were reported in China from December 12 to January 21.

Yet in those intervening 39 days, cases were confirmed in Thailand, Japan and the US.

Mackenzie says there are still a lot of questions to be answered. He asks why the local authorities in Wuhan called in China’s national centre for disease control only on December 31, “when they should have known they had a problem earlier than that”.

And this is the second fatal flaw: China’s authoritarian system is accustomed to wielding power without accountability. Cover-ups, repression and censorship are the norm.

The local officials were conducting business as usual. But the virus defied them and Beijing ultimately acted. In the meantime, a local epidemic spread around the world. A local Wuhan outbreak became an international pandemic. Fatal flaws indeed.