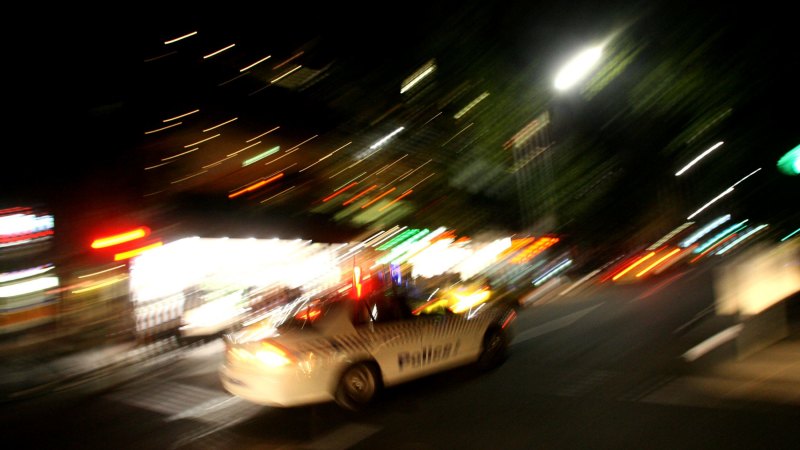 A man has been charged with attempted murder after he allegedly stabbed a woman in bayside Elwood on Australia Day.

A 65-year-old woman was stabbed in Southey Grove about 7.30pm on Sunday, police say.

The Elwood woman was taken to The Alfred hospital with upper body injuries and remained in a critical but stable condition on Monday afternoon.

Police investigators believe the pair were known to each other.

Vision from the scene taken by Nine News showed police carrying multiple evidence bags away from the taped-off home.

The 55-year-old is expected to appear at the Melbourne Magistrates Court on Monday.