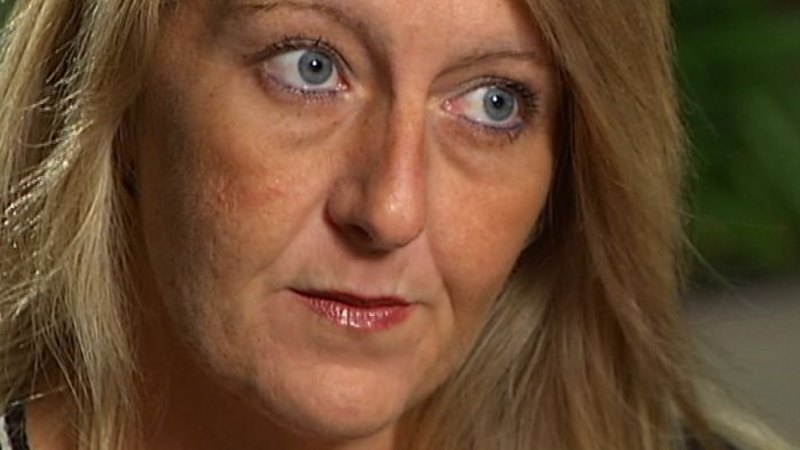 Visser made the petition to Commonwealth Attorney-General Christian Porter in October.

Mr Porter did grant Visser’s request that the case be returned to the Victorian Court of Appeal if the petition was refused.

A directions hearing is scheduled for Friday.

Visser complained about “ridiculous” delays in his last appearance in December, when he was told it could take until late February for Victoria Police to fully redact documents relevant to the case.

“These documents have been in the hands of people for five or six years,” Visser told the court by video link from prison. “If it’s the end of February I’ve only got four months to go. It’s ridiculous.”

He is seeking leave to appeal on the basis of Ms Gobbo’s involvement in the drug bust, details of which have been aired at a royal commission on police use of informers.

That inquiry has heard Ms Gobbo received a bill of lading for the ecstasy shipment from Rob Karam, the man jailed as the mastermind of the import.

Karam is also seeking to appeal his 35-year prison sentence.

Visser fought the charges of which he was ultimately convicted, arguing he believed the import was tobacco, not MDMA.

His petition for mercy is the second related to Ms Gobbo’s informing.

Faruk Orman had his conviction for the 2002 murder of Victor Peirce quashed last year after the Court of Appeal determined Ms Gobbo’s connection to his case had caused a significant miscarriage of justice.

Further petitions have also been flagged by Karam and drug kingpin Tony Mokbel.