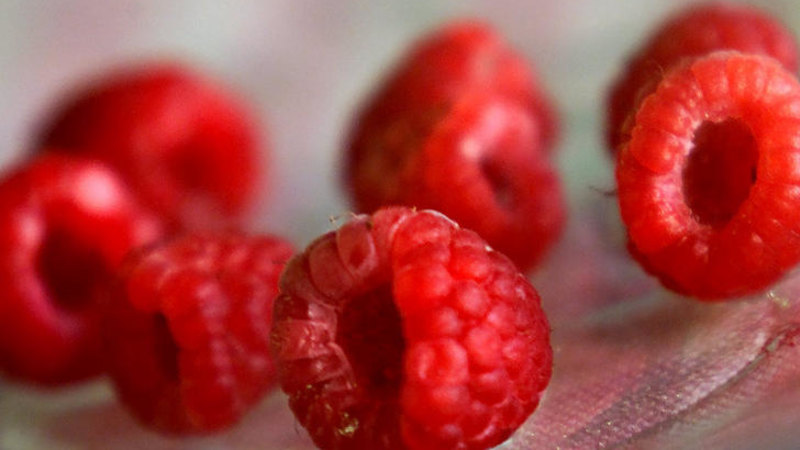 Under the joint venture partnership in Australia, Costa Group licenses Driscoll’s raspberries, strawberries and blackberries to be grown in this country.

Costa Group had a tough calendar 2019, announcing a series of profit warnings, farming challenges including extremely dry conditions and low prices for mushrooms, one of its key crops.

In October 2019 Costa went into a lengthy trading halt, before it updated the market late that month with a plan to raise $176 million at a price of $2.20 per share. This represented a steep 36.4 per cent discount to the stock’s price before the trading halt.

Coming hot on the heels of its fourth profit downgrade in 2019, Costa shares traded hands at an average price of about $2.66 in November, 2019, according to Bloomberg data. But a year earlier, in November 2018, Costa’s shares at times exceeded $7.

In the final minutes of local trade on Tuesday, Costa shares climbed sharply to close up four per cent at $2.86. The move came shortly after it was reported that Driscoll’s had bought into Costa.

The late afternoon surge ensured that Costa recorded the biggest rise of any stock on the S&P/ASX 200, on a day that the index closed down 1.3 per cent.