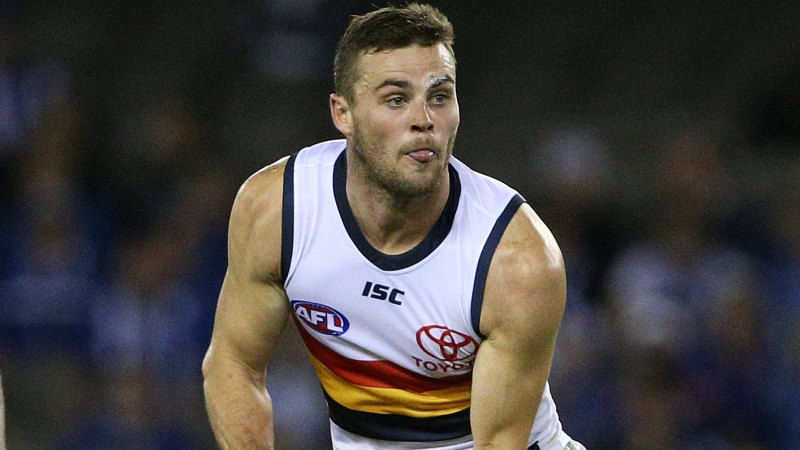 Crouch bounced back from a frustrating 2018, when groin injuries prevented him from playing a match, to win the club’s best-and-fairest, showing the consistent form he has promised to deliver if injury-free.

He is understood to be determined to back up that form before considering what his future beyond 2020 looks like with the free agent aiming to secure a long-term deal.

His manager Garry Winter from W Sports and Media said Crouch was having a strong pre-season in preparation for the Crows’ season, which will begin with a new-look list this year having traded out six senior players, appointed Rory Sloane as standalone skipper, after he shared the captaincy with Taylor Walker, and appointed Matthew Nicks as coach.

“His focus will be on playing good football in 2020,” Winter said.

Nicks was appointed coach in October and said he was confident of retaining Crouch beyond next season with the rookie coach making a good early impression at the Crows who appointed him to replace Don Pyke and Adam Kelly as football manager to replace Brett Burton.

Collingwood secured South Australian-raised ruckman Brodie Grundy for the next seven seasons over the off-season, ending speculation about his future in the year he becomes a free agent while the Bombers continue to focus on getting key forward Joe Daniher fit before worrying about re-signing him.

The new cap will be in place from next week, a matter of 10 days …