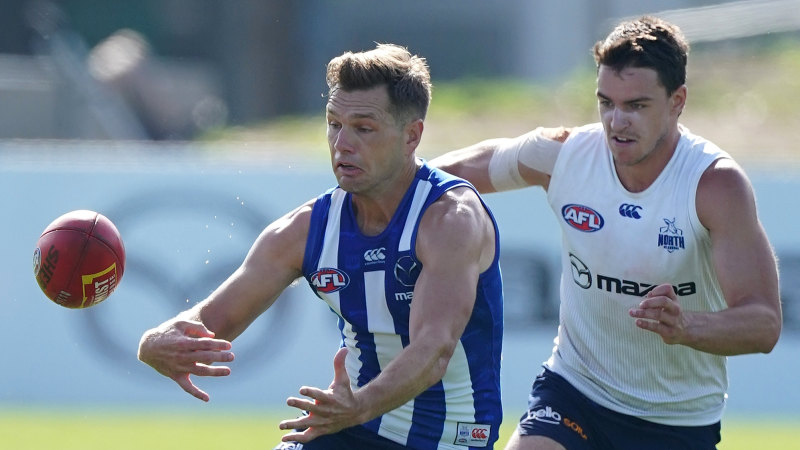 North Melbourne skipper Jack Ziebell sat on the sidelines as he continues to build towards round one, while experienced defender Robbie Tarrant did not play.

The Kangaroos’ ruckman Todd Goldstein ran laps alongside youngster Tarryn Thomas and Jed Anderson although the trio were merely rested to recover from minor niggles while Ben Jacobs did not take part.

On Friday, February 21, North Melbourne play the Western Bulldogs at Marvel Stadium in their first game of the Marsh Community Series under new coach Rhyce Shaw who coached the team to seven wins in 12 games as interim coach in 2020.

Previous ‘A drastic measure’: Australians in China prepare for Christmas Island evacuation
Next Carlton board challengers unhappy at Silvagni treatment