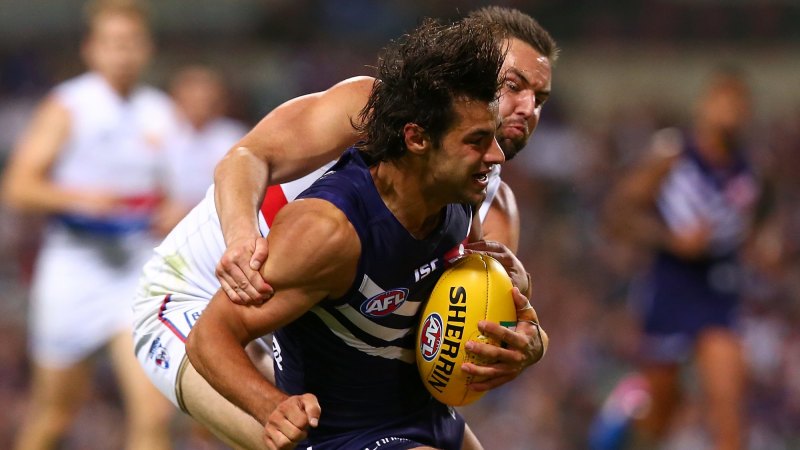 Pickett is more likely to be a candidate for clubs in the mid-season draft as he works on returning to his best, having played 17 games with the Blues after the Giants picked him at pick No.4 in the 2014 national draft. Injuries plagued the talented 23-year-old before he decided to return to WA in June last year.

The Eagles also had young South Australian forward Isaya McKenzie training with them in the hope of being selected but McKenzie injured his ACL during match simulation with West Coast, cruelly ending his prospects of being added to the list for 2020.

Clubs pay players who train with them $1000 per week plus cover associated expenses. The Eagles have decided to take a structured approach to their selection process, inviting players to train with them for a defined period to inform their decision in the SSP that opened at the start of December.

Richmond landed Sydney Stack via the SSP in 2019 with the Eagles among several clubs including Essendon, Adelaide, Hawthorn, Melbourne and Collingwood with vacant list spots that could be filled during the pre-season supplemental selection period.

Previous True wireless earbud showdown: jack of all trades v master of fit
Next ‘We were the only ones’: How Australian billionaire Anthony Pratt cashed in on US garbage

Kennett said there would not be lasting damage to Victorian clubs, in comparison to those …