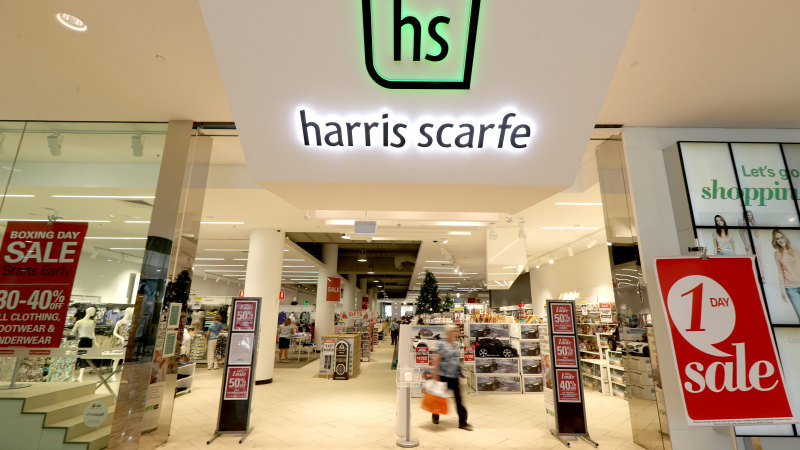 Its revenue from continuing operations, which excludes its divested division, stayed steady at $1.07 billion, up marginally from $1.03 billion in 2018.

In a report from its directors, the company noted its underlying earnings before interest, tax, depreciation and amortisation on continuing operations came in at $49.6 million for the year, a drop of nearly 30 per cent from 2018.

The directors said its results for 2019 were strong considering the “tighter retail trading environment”, and flagged the business was continuing to look for an exit from South African parent company Steinhoff International.

This included the purchase of a number of trademarks from Steinhoff to reduce royalty exposure and ensure “unfettered ownership”.

“[Greenlit] remains financially and operationally independent from its parent group, Steinhoff lnternational. [Greenlit] continues to carefully and methodically consider various options around separation from its ownership by Steinhoff,” the directors said.

The company also noted it would look to sell its non-retail investments, such as distribution centres, to invest further in its existing brands and pay down debt.

Greenlit’s financial report sheds further light on the issues facing Harris Scarfe prior to its sale to Allegro and eventual collapse less than one month later, showing the division had ramped up its losses in the year prior to the sale.

The division posted a post-tax loss of $124.5 million for the year, a significant increase from the $17 million loss in 2018. Its net assets for the year were $44 million, consisting mostly of inventory.

The $154 million impairment to Greenlit’s overall goodwill likely reflects the loss of any brand recognition, customer base and patents or trademarks resulting in the sale of its general merchandise division.

Greenlit’s broad losses reflect the difficulties facing Australia’s retail sector, which has wrestled with weak spending and poor consumer confidence since the start of 2019.

Following the sale to Allegro, Greenlit’s chief operating officer Tim Schaafsma resigned from the business after an 18-year career with the business including roles as managing director of Freedom.

“Tim Schaafsma resigned as COO and Director of Greenlit Brands at the end of 2019, following the successful divestment of the Group’s general merchandise division, to take a break after his long career in the retail sector and pursue other interests,” the company said in a statement.

However, in recognition that it could be more than a year before long haul international …