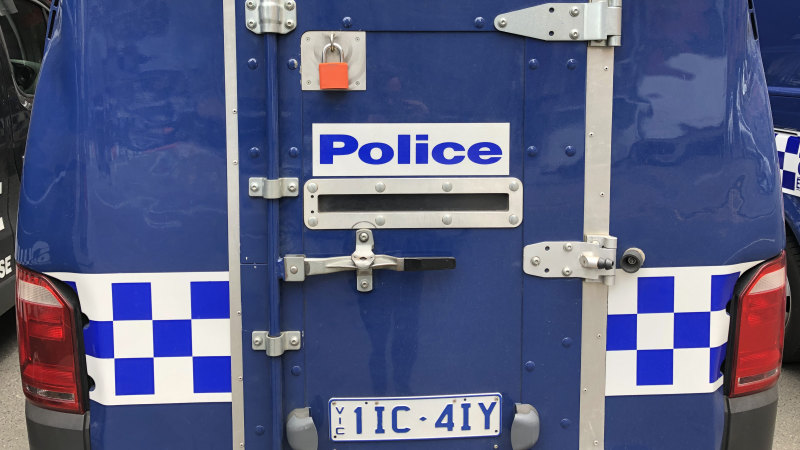 A 28-year-old man is still fighting for life in hospital nearly two weeks after being punched and hitting his head on the concrete in an early morning Southbank attack.

Police say they believe the Footscray West man was at the corner of Clarendon Street and City Road when he was approached by a group of males about 1.35am on January 19.

The man was then punched to the ground, hitting his head on the concrete and suffering life-threatening injuries. He remains in a critical condition.

The area, near the South Melbourne McDonald’s, was populated with late-night revellers at the time of the attack and detectives are urging anyone who was there between 1.30am and 1.45am to contact police.

“Investigators are particularly keen to hear from motorists who may have dash-cam footage around the time of the assault, and are appealing for any taxi, ride share drivers, cyclists or any other motorists who were in the area to also contact police,” a Victoria Police spokesman said in a statement released on Friday morning.