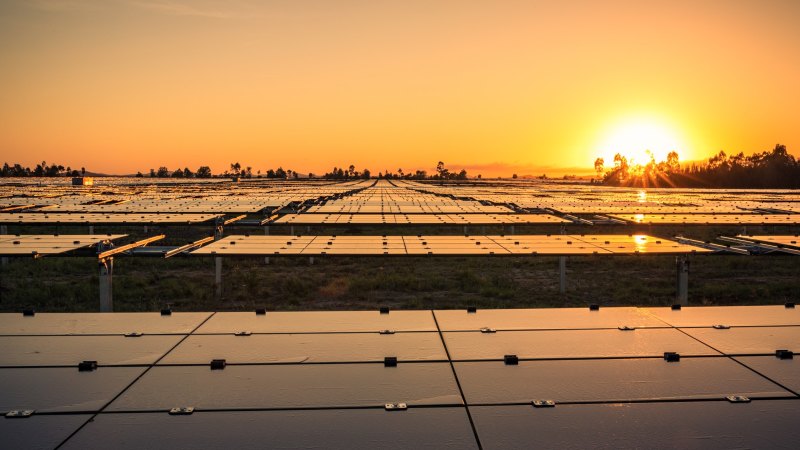 Minister for Energy and Emissions Reduction Angus Taylor said on Friday the government was backing measures to drive down the costs of new technologies.

“Our focus is on harnessing the power of new technology and allowing natural markets to operate, in order to reduce emissions while keeping the economy strong,” he said.

But that’s too risky for renewable generators and their variable power supply, which is why ARENA has supported a private firm to develop contract offerings that run for several years and factor in periods when the wind isn’t turning turbines, the sun isn’t powering panels, and batteries are dealing with fluctuating supply.

Up until this year, investment in renewables had been stimulated by the federal government’s Renewable Energy Target, which required energy generators and retailers to purchase renewable energy to a level where 33,000 gigawatt-hours of Australia’s electricity comes from renewables by 2020.

That target was met and now investment is tailing off. Renewables investment fell by 60 per cent in 2019, after spiking to a record $20 billion in 2018.

Until last year renewable project developers had ready access to capital investment because they enjoyed the support of energy buyers who, under the RET, were happy to enter industry standard power purchase agreements (PPA) with a 10- to 15-year term where the buyer wore the risk of variable supply.

“The PPAs are drying up and renewable projects are just winging it and taking their chances on the spot market. Sure some of them can do well, but it makes is harder to access capital,” he said.

“We’re providing renewable project developers with access to the contract market, which adds another string to their bow to de-risk projects and hopefully unlock the finance they will need to build and deploy projects into the grid,” Mr Cohn said.

Writing in The Sydney Morning Herald and The Age today, Australian Industry Group boss Innes Willox said Australia’s “aversion to a carbon price should be rethought”.

“What justifies it today beyond the inertia of past politics? Carbon prices are key policies for major economies on every continent except Antarctica – and Australia.”