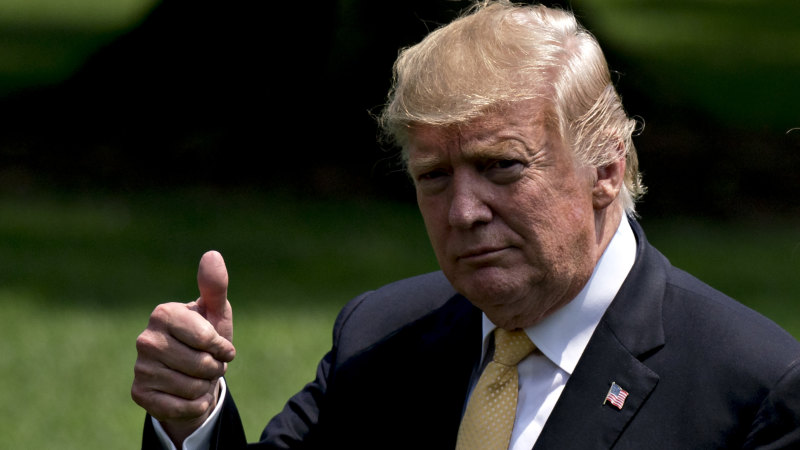 We still don’t know whether the coronavirus is more or less dangerous than SARS. What we do know is that the global economic implications of a pandemic in China are likely to be much more severe now than they were then, for the simple reason that China is a vastly bigger player than it used to be.

In 2002, China was still in the early stages of its great economic surge; it accounted for only around 8 per cent of global manufacturing value added, far less than the shares of the US, Japan and Europe. Today, however, China is the workshop of the world, accounting for more than a quarter of global manufacturing.

It also looks quite possible that the virus will inflict a lot of economic damage — even if it doesn’t kill you, it might kill your job.

Now, you might think that this implies an upside to China’s troubles, that disrupting China’s vast manufacturing sector would offer opportunities to producers in other countries, including the US. That is, you might think this if you knew nothing about 21st-century economics.

Sure enough, Wilbur Ross, the commerce secretary, appeared on Fox Business on Thursday morning to declare that he “didn’t want to talk about a victory lap,” but that the coronavirus “will help to accelerate the return of jobs to North America.” By saying this, he demonstrated a couple of things: (1) why readers of The New York Times opinion columnist Gail Collins voted him Donald Trump’s worst Cabinet member, and (2) why Trump’s trade war has been such a failure.

What Ross and his colleagues apparently still don’t understand — although some of them may be getting an inkling — is that modern manufacturing isn’t like manufacturing a couple of generations ago, when different countries’ industrial sectors were engaged in fairly straightforward head-to-head competition.

These days we live in a world of global value chains, in which much of what any given nation imports consists not of consumer goods but of “intermediate” goods that it uses as part of its own production process.

In such a world, anything that disrupts imports — whether it’s tariffs or a virus — raises production costs, and as a result if anything hurts manufacturing. Indeed, a recent study by the Federal Reserve found that Trump’s tariffs, which were concentrated on intermediate goods, have reduced, not increased, manufacturing output and employment. Sure enough, while overall economic growth in 2019 was decent (not great), manufacturing is in a recession. (And the uncertainty created by the trade war may explain why business investment is down despite a huge cut in corporate taxes.)

If the virus seriously disrupts Chinese production, its impact on the US economy will be like an extreme version of Trump’s trade war.

As I said, some of Trump’s people seem to have gotten an inkling here. Last week the White House basically admitted that tariffs on steel and aluminium have done more harm than good, hurting industries that use these materials. But the US government’s answer isn’t a reconsideration of its policies — it is to impose more tariffs, on a wider range of products.

Which brings me back to the coronavirus. Let’s leave aside the public health issues — although the Trump administration has clearly left us much less prepared than we had been to deal with these issues if they become serious — and focus on the economics.

What we can say is that if the virus seriously disrupts Chinese production, its impact on the US economy will be like an extreme version of Trump’s trade war, except without any compensation in the form of tariff revenue. And the two things we know about the trade war are that it has been an economic bust and that Trump’s officials still appear clueless about why it has been a bust.

Bear in mind that so far Trump has been remarkably lucky. Aside from Hurricane Maria — which he mishandled, and in which thousands of Americans died — he has faced essentially no crises, domestic or foreign, that weren’t of his own making. And he has surrounded himself with the gang that couldn’t think straight, which raises severe doubts about how well he would handle a crisis that he didn’t create himself.

If Wilbur Ross’ boneheaded remarks Thursday are any indication — and I fear they are — the Trump administration is even less prepared to deal with the economic fallout from a possible pandemic than it is to deal with the public health crisis. Be afraid.

Paul Krugman has been an Opinion columnist with The New York Times since 2000. He won the 2008 Nobel Memorial Prize in Economic Sciences for his work on international trade and economic geography.

Previous Victorians warned as energy demand to hit six-year high
Next ‘Shot in the groin’: Hawks in court over armed pokies stick-up