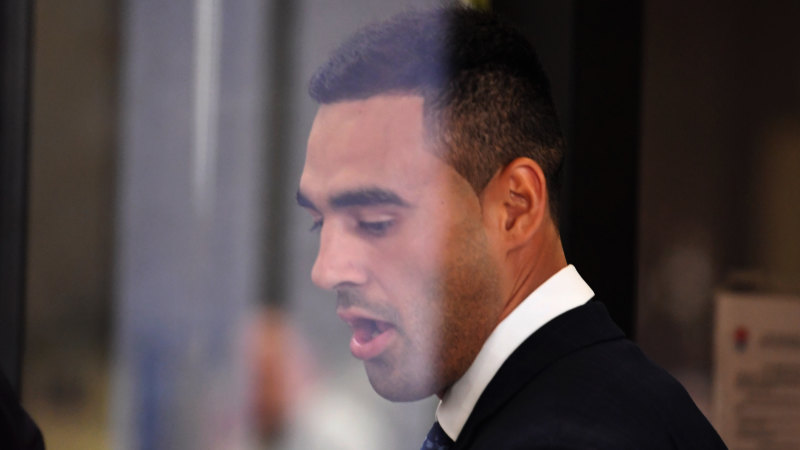 May met two women online on separate occasions in 2018 and secretly recorded them while having consensual sex. Those recordings subsequently made their way into the public arena after they were leaked online.

The first incident took place at the Best Western Zebra Motel after May met with a Coffs Harbour woman via Tinder.

The second occurred several months later at an apartment complex in Kingswood. Also in the unit was May’s nephew George Ragheb, an unknown man and former Panthers reserve grade player Liam Coleman. The son of legendary South Sydney halfback Craig Coleman, he has been convicted of the indecent assault of a woman at a hotel in Sydney’s eastern suburbs during a separate incident.