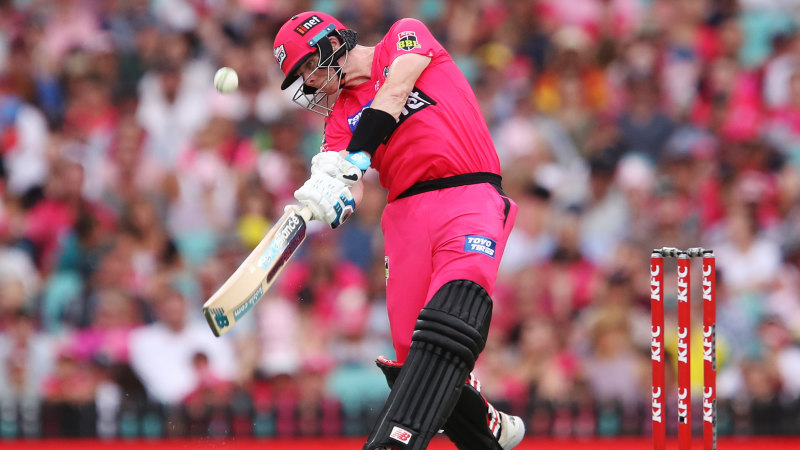 The women’s Twenty20 international between Australia and India will start things off at Melbourne’s Junction Oval before attention turns north.

All funds raised from the triple-header will go towards the Australian Red Cross Disaster Relief and Recovery Fund.

Sixers spinner Steven O’Keefe said it would be a special occasion to be involved in.

“You’re watching it [the bushfire situation] and you just can’t ignore it,” he said.

“We’ll play the game and if there’s more that we can do as players, then we’ll definitely do it.

“We’re definitely second fiddle to what’s going on in the country at the moment.

“It’s great to get back to the SCG – I think the fans there deserve to see us play at home in a big game and hopefully we can get 40,000 there and win our second title.”

The charity game will feature sides captained by Ricky Ponting and Shane Warne.

Some of the other names down for the game include Wasim Akram, Adam Gilchrist, Indian batsman Yuvraj Singh and AFL great Luke Hodge.