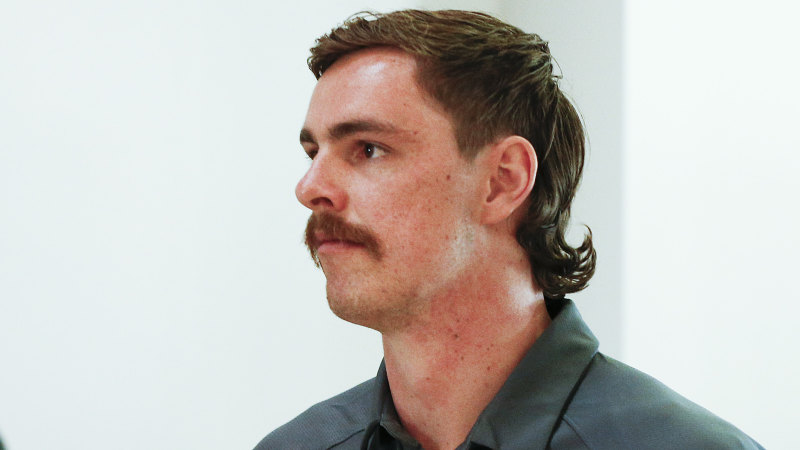 “They [medical staff] are monitoring Joey. He is attacking his rehab really well,” Parish said.

“He is bringing a positive attitude amongst the group still, so that’s all we can expect from him.

“I don’t think there is a time on it … but, hopefully, we can get him out there soon and take some hangers and [kick] goals for us.”

One point of intrigue this season will be how the pair get along and how roles and responsibilities are split. Worsfold will step down at the end of the season.

“‘Woosh’ and ‘Truck’ have been alternating their roles as well and giving feedback along the way. They are working really well together,” Parish said.

“We got a lot out of that camp. A lot about our culture and a lot more about our training and systems for this year.”

Parish, 22, moved into the midfield in the second half of last season and hopes to reinforce that role when the new season begins.

He played a career-high 21 matches in 2019 and has been working with new assistant coach Blake Caracella, the man who played a key role in Richmond’s two premierships over the past three seasons.