Protecting Victorians from the ultimate symbol of hate

admin February 1, 2020 Victoria News Comments Off on Protecting Victorians from the ultimate symbol of hate 72 Views 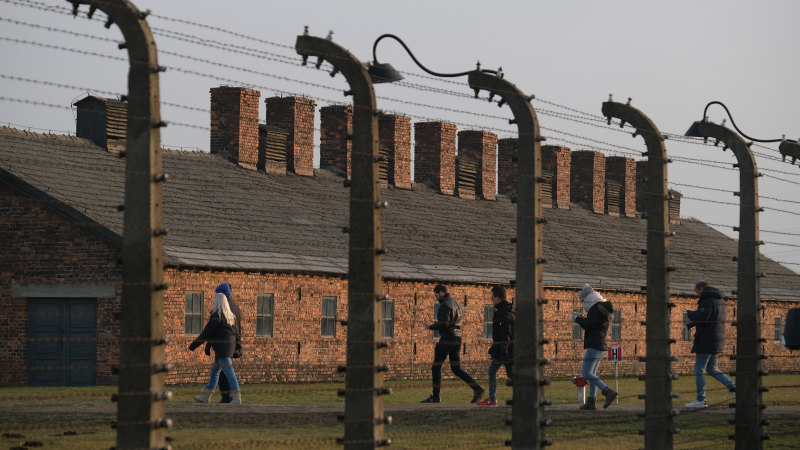 In recent times we have seen a disturbing increase in cases where Nazi symbols and imagery have been used in deliberate attempts to inflict fear and incite hatred in the community.

In early 2019, the Emmy Monash Aged Care facility in Caulfield North – home to a large number of Holocaust survivors – was defaced with swastikas in a disgraceful targeted attack. Last year also saw known neo-Nazi group Blood and Honour planning a hate-filled concert in Melbourne featuring Nazi symbolism and that was to feature a band singing about killing immigrants.

Only weeks before Christmas, the granddaughter of a Holocaust survivor was confronted by a man proudly marching around Southland Shopping Centre wearing a Nazi swastika armband. And more recently, residents in Beulah, a tight-knit regional community were shocked when a Nazi flag was flown from the neighbouring property of a resident Holocaust survivor.

This incident has demonstrated how the actions of one individual can traumatise a community and how locals are left to pick up the pieces themselves, as the state government, Victoria Police and the local council all stood by, powerless to intervene.

A symbol has the power to incite the same level of hate as a word. The Nazi swastika and other Nazi symbols have no place in our society and that is why the Victorian Liberal Nationals will act to ban their public display in Victoria.

The position builds on an existing precedent from countries including France, Brazil, Germany, Austria, Russia, Lithuania, Ukraine and Hungary, all that have taken firm action to ban the use and proliferation of the Nazi swastika.

Consistent with the existing law, the proposal will require an intention to incite hate or physical violence and will contain exceptions to ensure legitimate use remains lawful, including for education, research and artistic purposes.

Closer to home, the NSW state government recently shook up its anti-vilification laws to incorporate the display of symbols. These positive changes ensure that the law is modernised and can protect the community against the deliberate use of hateful imagery to incite fear in others.

The decision to ban the display of the Nazi swastika and other Nazi symbols hasn’t been taken lightly, but following a steady rise in anti-Semitic incidents and recent events the need to act is undoubtedly clear. Victoria’s current anti-vilification laws were put in place almost 20 years ago and it is clear in the face of rising anti-Semitism in Victoria and across the world, these laws need to be changed to provide Victoria Police with the clear legislative power to provide effective protection against the spread of this shocking hate in our modern community.

It is an unfortunate reality that we live in a time where vilification is real, perpetrators are becoming more violent, and the targeted use of symbol and imagery is becoming more frequent. While Victoria remains a proudly open society, where everyone is encouraged to speak their mind freely, we must constantly guard against that openness being abused by some to spread fear and incite violence.

It’s time to step up against the ultimate symbol of hate, and ban the Nazi swastika and other Nazi symbols in Victoria.