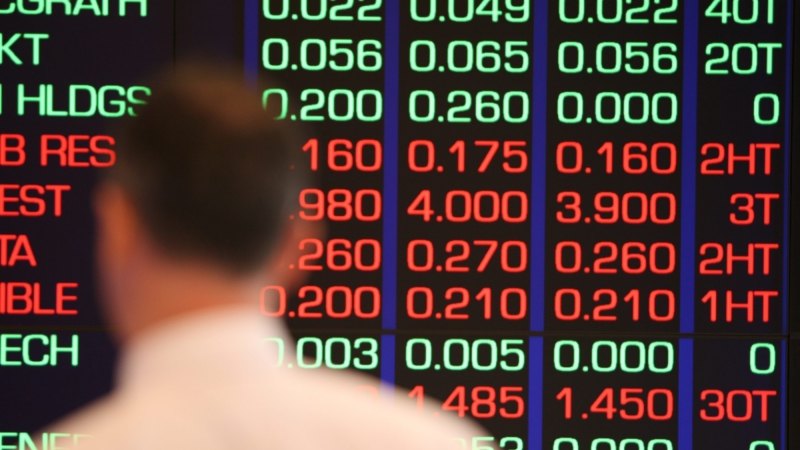 Just two weeks ago, the S&P 500 had closed at an all-time high, having climbed around 13 per cent since early October. A preliminary trade deal signed by the US and China earlier in the month eased a big source of uncertainty in the markets. Volatility was running at 12-month lows and even a dust up between the US and Iran didn’t rock markets.

Then came the virus outbreak in China.

Some funds that try to mimic the movements of Chinese indexes are still trading in the United States and elsewhere. These exchange-traded funds, or ETFs, are moving on investors’ expectations for where Chinese stocks would be if markets in mainland China were still open.

The World Health Organization has declared the outbreak a global emergency, a designation that signals that the virus is now a significant risk to other countries and requires a global response.

“It seems like the equity market is now coming around to the realisation that maybe this is something that may linger for some time,” said Sameer Samana, senior global market strategist at Wells Fargo Investment Institute.

Bond prices rose, a signal that investors are seeking safety. The yield on the 10-year Treasury fell to 1.51 per cent from 1.55 per cent late Thursday.

In another sign of how much fear is in the market, the yield on the three-month Treasury rose above the 10-year yield, a relatively rare ocurrence that hasn’t happened since October. Investors see such inversions as a fairly reliable warning signal of a recession within a year or so, though its track record isn’t perfect.

Concerns over the potential impact the virus could have on the global economy intensified Friday after the US State Department warned against travel to China and some US carriers responded by suspending flights.

The move by US airlines helped deepen a slide in oil prices. US crude fell nearly 6 per cent in January, a decline that coincides with a sell-off on energy stocks. The sector is down 11.2 per cent for the year, the biggest decliner in the S&P 500. Industrial stocks, which include airlines and other transportation companies, also ended the month in the red.

Gold fell 60 cents to $US1,582.90 per ounce, silver rose 2 cents to $US17.97 per ounce and copper was unchanged at $US2.52 per pound, but it’s down 6.4 per cent for the week. Copper is widely used in manufacturing and is often seen as an indicator of how that sector is doing.