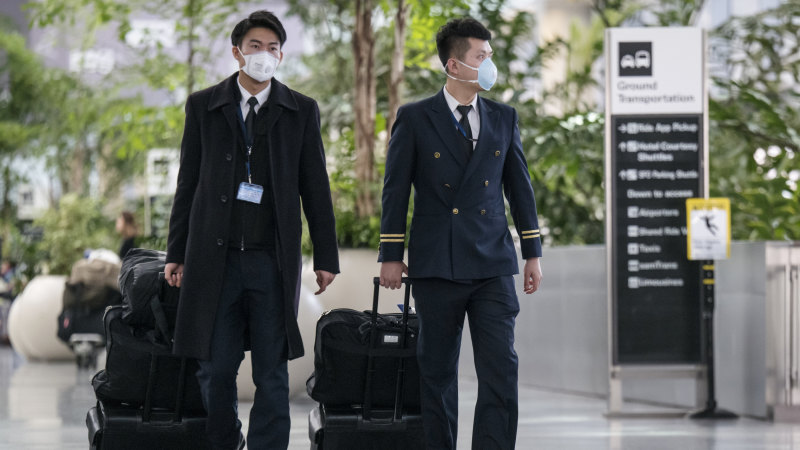 Jerusalem: China’s acting ambassador to Israel apologised on Sunday after comparing the closure of several national borders to Chinese citizens amid fears of a new virus from China to the turning away of Jewish refugees during the Holocaust.

Dai Yuming told reporters at a English-language press conference in Tel Aviv that the “errors to limit or even ban entries of Chinese citizens” reminded him of “the old days, the old stories that happened in World War Two, the Holocaust, the darkest days in human history.”

“Millions of Jewish were killed, and many, many Jewish were refused when they tried to seek assistance from other countries. Only very, very few countries opened their door, and among them is China,” Dai said.

The Chinese Embassy in Israel later issued a statement saying “there was no intention whatsoever to compare the dark days of the Holocaust with the current situation and the efforts taken by the Israeli government to protect its citizens.”