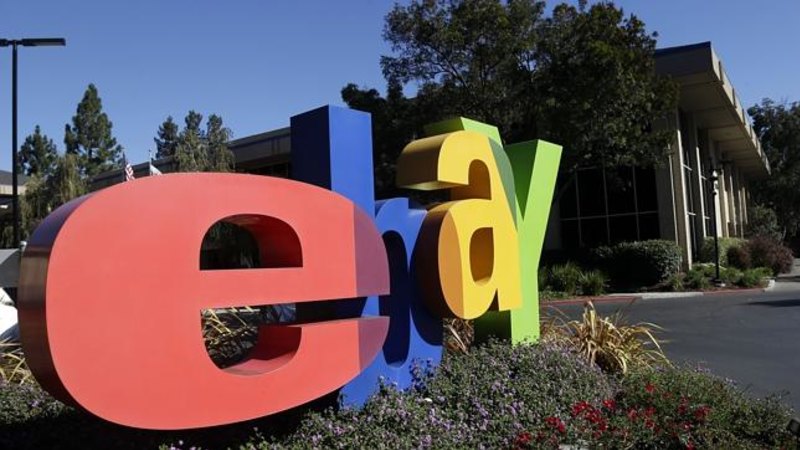 On Tuesday, activist shareholder Starboard Value piled more pressure on the company to sell the classifieds business, saying eBay had not made enough progress to improve shareholder value.

“To achieve the optimal outcome, we believe classifieds must be separated, and a more comprehensive and aggressive operating plan must be put in place to drive profitable growth in the core marketplace business,” Starboard said in a letter to eBay’s board.

EBay last year agreed to sell its ticketing unit, StubHub, for $US4.05 billion in cash, under pressure from Starboard and Paul Singer’s Elliott Management Corp. The activist investors had also urged the sale of eBay’s classifieds business as part of a plan that could double the company’s value.

The company is expected to provide an update mid-2020 on its classifieds business, which Elliott has valued at between $US8 billion and $US12 billion.

EBay, which has been shifting focus to its advertising and payments businesses amid stiff competition in its marketplace business from Amazon.com and Walmart, said it would “review Starboard’s letter and perspectives”.

Elliott did not respond to a request for comment on Starboard’s letter.

“Although the nuts and bolts of what Starboard is asking seem pretty consistent with what the company is already doing,” he added.

In September last year, eBay Chief Executive Officer Devin Wenig stepped down, citing differences with the board revamp carried out in March by the company following pressure from the activist investors.

Previous Orocobre gains 10.5pc as UK flags ban on fuel cars by 2035
Next Why Tesla’s share price has jumped 36 per cent in two days