Breaking News
Home / Technology / On fake news, social giants need to do better or get out of the way

On fake news, social giants need to do better or get out of the way

admin February 4, 2020 Technology Comments Off on On fake news, social giants need to do better or get out of the way 42 Views 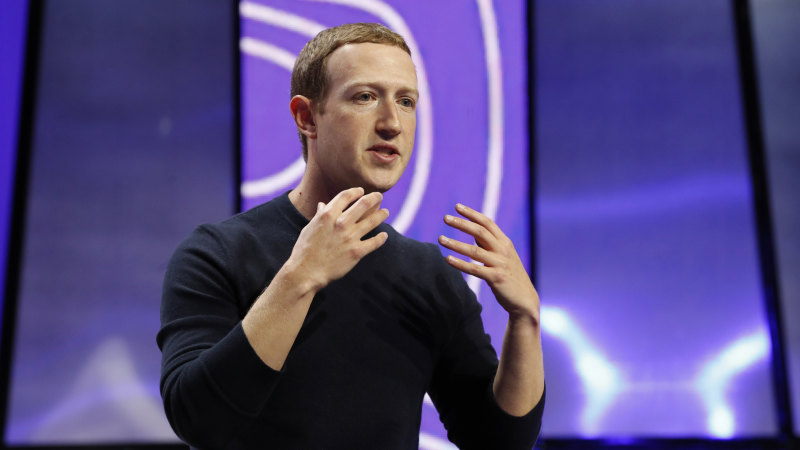 “Our work to combat misinformation on Facebook is focused on removing content and accounts that violate our policies, reducing the distribution of misleading content, and informing people when they do come across misleading content.”

Unfortunately, the majority of misinformation I have seen has not come from news sources, and therefore doesn’t fall under Facebook’s fact checking guidelines. It is spread by groups like Stand Up For Australia, a Facebook group with 137,000 followers, with posts that have been shared millions of times.

Since I started my research the ongoing coronavirus scare — and subsequent racist lies in many popular posts — has proved this kind of misinformation is not limited to bushfires but can occur as a result of any issue large enough in the public conscious, with fringe groups suddenly indulging the prejudices of millions as all-powerful algorithms spread the garbage far and wide.

The idea that a for-profit company should not be responsible for policing speech is a clever one, and at first glance seems completely reasonable, but it doesn’t hold up to the slightest scrutiny. Most mainstream news outlets are for-profit organisations for example, but they employ fact checkers and editors to ensure the news published is fair, accurate and not misleading.

Facebook, to take the prime example, seems to be arguing that it should be trusted to connect two and a half billion users, but it cannot be trusted to police the information it shares with this massive audience. It wants the power and profit of the world’s largest media organisation without the responsibility.

To be fair to the social media companies, I realise the same misinformation is being spread on talkback radio, in tabloid newspapers, and even by politicians and cabinet members. I first heard the arsonist conspiracy theory from my mother, who has no internet presence and gets her news mainly from talkback radio hosts.

But when it comes to tabloids and talkback we still have a choice. We can change channels or read another newspaper. When it comes to social media, Facebook and YouTube are effectively monopolies; each owning more than 80 per cent of the online traffic in their respective categories.

If these companies want to argue they shouldn’t be trusted to act as editors of their platforms, then they should distribute their core technologies by open source licence and allow competitors to enter the market. I deleted my Facebook account months ago, but I would happily join a social network like it that took responsibility over the information it shared.

Rediscovering vinyl in the age of social isolation

Vinyl is about the tactile analogue experience that’s been lost in the digital age.Credit:Alamy As …