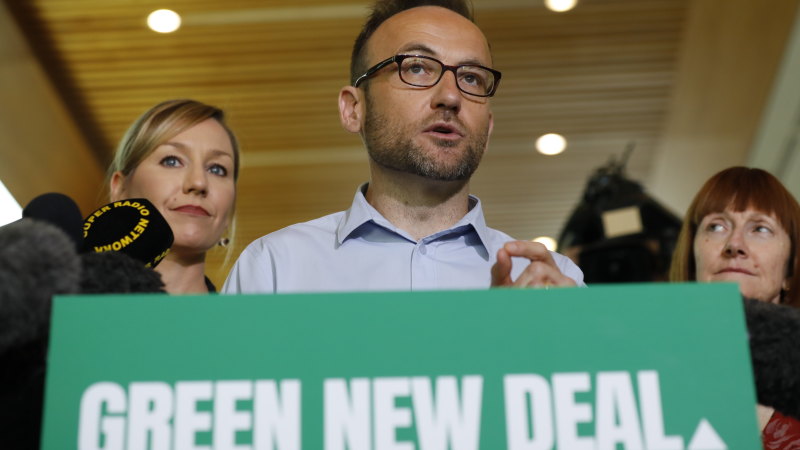 “Governments need to assess their crisis capacity and whether they’re ready to cope with the next fire season – and the many others to follow,” ACTU president Michele O’Neil said.

Labor, the Greens and the Senate crossbench also voted to set up a parliamentary inquiry into Australia’s bushfire preparation and response on Wednesday.

Volunteer firefighters have previously told The Sydney Morning Herald  that this year’s gruelling fire season has taken a toll on their finances.

“I had to leave the fire ground and go back to work,” one volunteer, speaking on the condition of anonymity, said in December.

The Greens said the firefighters’ salaries would cost an extra $1.1 billion a year. The rest of the money raised by the coal levy would be put towards community recovery and training of new firefighters. It would then account for wages growth.

Left-leaning think tank The Australia Institute proposed the coal, gas and oil levy last year as part of its call for a National Climate Disaster Fund.

In a December 2019 paper, it said natural disasters cost Australia more than $13 billion a year, arguing a levy of $1 per tonne of carbon dioxide “is a small fraction of the economic harm” caused by the emissions.

During his first press conference as leader on Tuesday, Mr Bandt came out swinging against the Morrison government, saying he wanted to build pressure on the Coalition to “act on climate change or go”.

The firefighters policy comes as part of the Greens plans for a Green New Deal – a government-led package of economic reforms to tackle climate change and social inequality.