Breaking News
Home / Technology / Headphone amps: how much would you pay to improve your digital music?

Headphone amps: how much would you pay to improve your digital music?

admin February 5, 2020 Technology Comments Off on Headphone amps: how much would you pay to improve your digital music? 72 Views 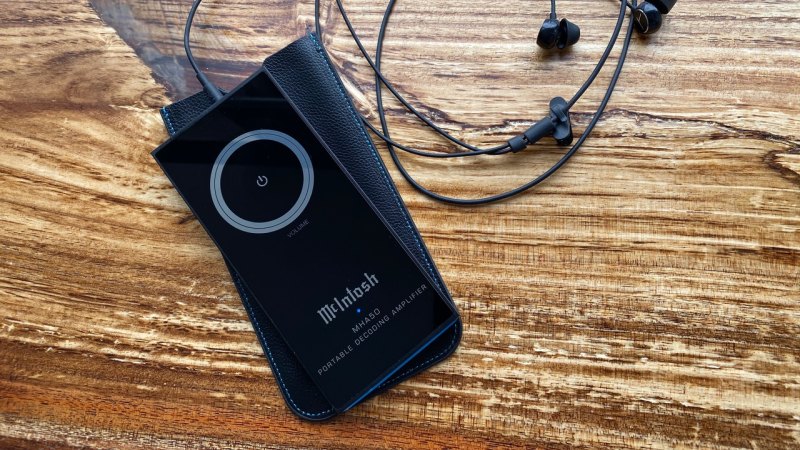 The way it works is you connect it via wire or Bluetooth to your phone, and then plug in your wired headphones. I found it didn’t work consistently plugged into my iPhone 11 Pro Max, but had an easier time keeping it talking to my Samsung Galaxy S10+, which has a standard headphone jack. It stayed connected via Bluetooth well enough and the drop in quality between Bluetooth and wired wasn’t as noticeable as I’d feared.

With the MHA50 connected, songs like Simmer by Hayley Williams sounded so much richer, deeper and more sinister, and Jumpers by Sleater-Kinney was even more powerful. With the amp, my $800 Sennheiser in-ears sounded on par with some $80k headphones I’ve listened to, which was a nice bonus.

On the other end of the scale, the $150 Creative SXFI Amp actually doesn’t sound that far off in quality from the MHA50. It’s much more limited, being wired and for Android only, but it still gives music more space to breathe, highlighting little sounds you might have missed.

However, if you don’t have Tidal or other high-end audio sources, the amp can just make your music sound worse. Old Wounds by Pvris is one of my favourite songs, but listening to it on Apple Music with the amp just sounded bad. The fuzz and spaces opened up by the amp took away from the pain and yearning of Lynn Gunn’s voice and just highlighted the value of a good music producer.

Do you need a headphone amp? Depends on whether you have Tidal, the data cap to listen in high fidelity or master, and don’t mind having your headphones always wired. It’s hard to go back after discovering what portable music can sound like, though if you don’t go there in the first place ignorance can be bliss.