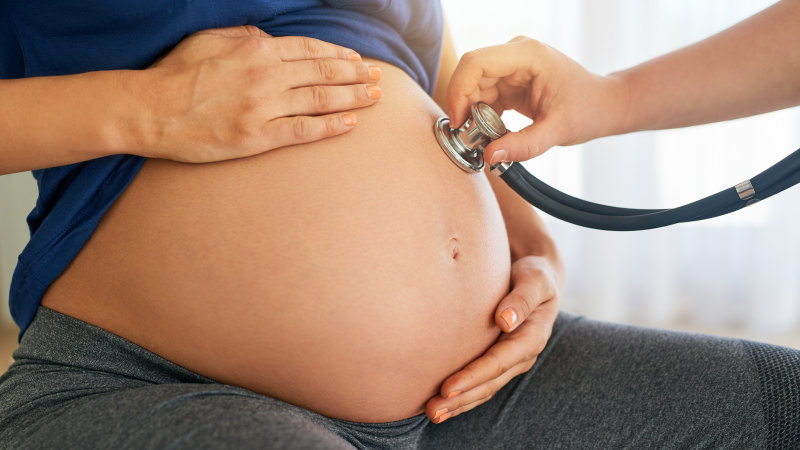 Dr Harvard, from the University of NSW Medicine Centre for Big Data Research in Health, said varenicline protects women who are smoking against some of the adverse outcomes that women who smoke during pregnancy might experience.

The research was important because smoking was one of the leading causes of pregnancy complications, and about 10 per cent of Australian women smoke during pregnancy, she said.

“Outside of pregnancy, quit-smoking medicines are the most effective strategy for helping people to quit, but we didn’t know if they were safe during pregnancy,” Dr Harvard said.

Very little research has been done on the safety of drugs, including varenicline, during pregnancy, Dr Harvard said, and while theirs was a new finding there were still unknowns about other risks.

“We were only able to study outcomes that are common enough in this population. You’d need a much larger study size to look at things like specific birth defects, so defects of specific limbs or organs, and that’s an important outcome for pregnancy,” she said.

Royal Australian and New Zealand College of Obstetricians and Gynaecologistspresident Vijay Roach said smoking during pregnancy was associated with a “wide range” of problems for both the mother and baby, “with impacts continuing into the neonatal period, childhood and, potentially, lifelong”.

“Cessation of smoking without the use of medication remains the safest option but this paper adds to a growing body of evidence that smoking-cessation medications are effective and, reassuringly, safe,” Dr Roach said.

“This provides treating doctors with options for patients who do not respond to non-pharmacological management.”

One of the limitations of the research is that it was an observational study as it would be unethical to have a pregnant woman take a medicine of unknown safety for the purposes of research.

Dr Harvard said it was important for future research to dig deeper into any unknown harms of varenicline use in pregnant women.

“It would require really large-scale research though, probably collaboration between multiple countries, because, even if we had data from two whole states over an almost 10-year period, you just don’t get enough women using each of the medicines to study some rare outcomes,” she said.