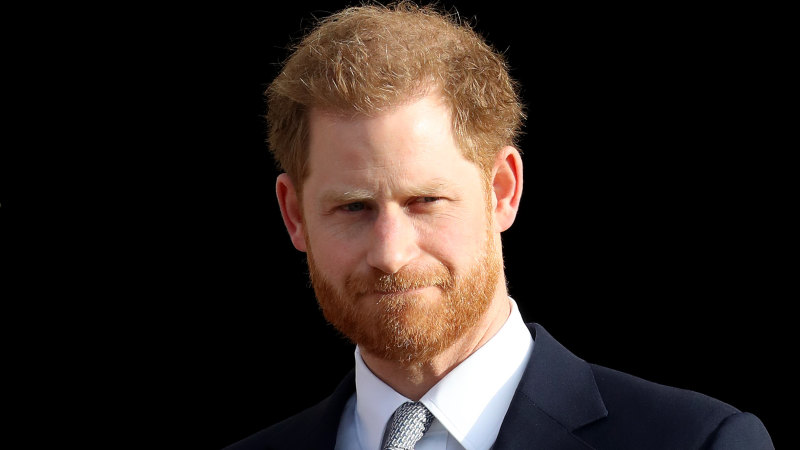 “He talked about how the events of his childhood affected him and that he has been talking to a mental health professional.

“Harry also touched on Megxit, saying while it has been very difficult on him and Meghan, he does not regret their decision to step down as senior royals because he wants to protect his family.”

In 2017, the 20th anniversary of Diana, Princess of Wales’s death following a Paris car crash, Harry also spoke about how he had sought counselling after two years of “total chaos”, having spent nearly two decades “not thinking” about the death of his mother.

Before Harry spoke at the event, said to have attended by billionaires, American breakfast show presenter Gayle King, who attended Meghan’s baby shower in New York, introduced the duchess who spoke about her love for Harry, the US newspaper reported.

Details have not been released about why the couple attended the event but a number of charitable organisations have been featured at the event staged at the 1 Hotel in Miami’s South Beach.

A Buckingham Palace spokeswoman said: “I can confirm reports the Sussexes attended a JP Morgan gathering in Miami yesterday, where the Duke spoke.”

Buckingham Palace said the Sussexes’ new life away from royal duties will begin in the northern spring of this year.