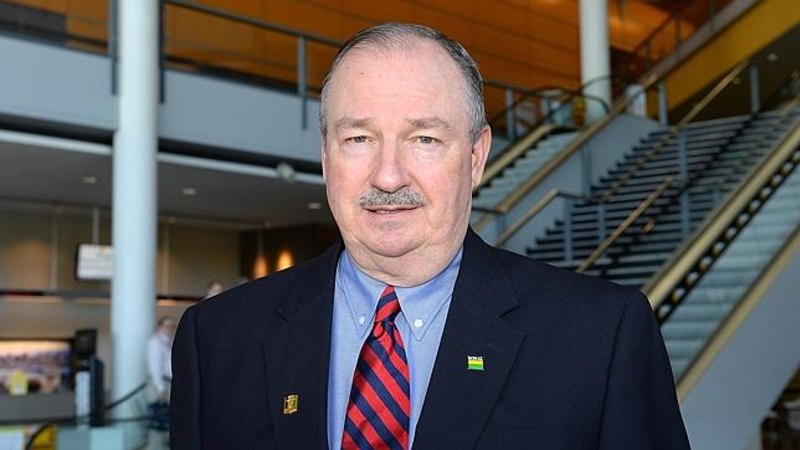 “While we have faced some challenges, the strategies we’ve implemented have put the company on a path to deliver stronger financial returns through the cycle. We have a portfolio of businesses that are each highly strategic in their own right, and together will deliver more stable returns over the longer term,” he said.

Boral also updated the market on the confidential investigation by lawyers and forensic accountants into what happened at its North American Windows business.

Boral said the misconduct over a period of about 20 months to the end of October 2019. It confirmed that the financial misreporting was limited to the Windows business.

Mr Kane hit out at the behaviour, and apologised that it had occurred.

“The board and management are deeply disappointed at the breach of trust that led to the accounts of the Windows business being misreported to inflate profitability. Boral has moved quickly to put in place stronger and more transparent reporting and governance mechanisms in the Windows business, in line with the systems in place across Boral’s other businesses and divisions,” he said.

“We are also strengthening financial and management capability within the business and in areas of oversight. We apologise for this failure and assure shareholders that such manipulation of figures will never be tolerated within the group,” he said.

Boral said the US events had meant that its pre-tax earnings were overstated by $US24.44 million between March 2018 and October 2019, which is in line with Boral’s preliminary estimate of the impact released last year.

In a trading update Boral said its first half net profit after tax in the first half of the current financial year was $156 million.