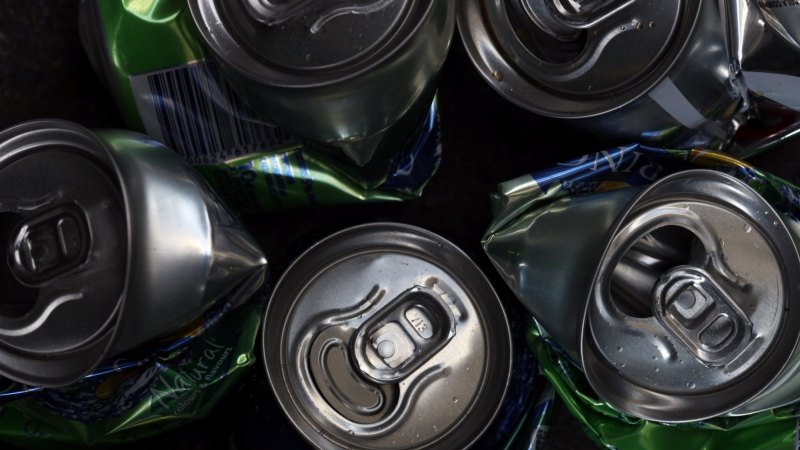 “Every other state has got one. It’s time that Victoria has one and I’ll deliver one under a Liberal Nationals government,” he said.

“What that means is less rubbish on the streets, on our beaches, on our parks and in our waterways.”

He said the opposition was now considering the best schemes from other states around Australian to devise a Victorian version.

Mr O’Brien said container deposit programs could become a major source of income for groups such as sports clubs and scouts.