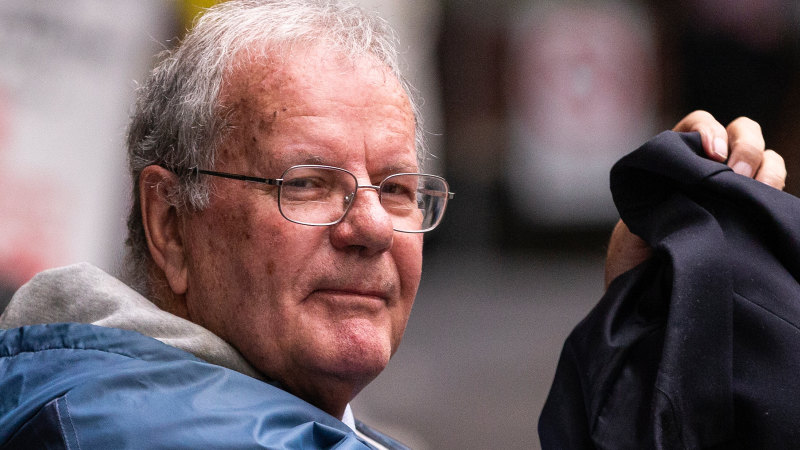 At the time, Elmer was working at St Vincent’s Boys Home, a South Melbourne residential facility for wards of the state.

A number of other charges relating to a third victim were on Monday dropped by the Office of Public Prosecutions, crown prosecutor David Glynn told the court.

Elmer joined the Christian Brothers in the early 1960s in St Kilda, Melbourne. He was also known as Rex Ignatius Elmer.

He sat in the dock wearing a blue shirt and dark suit during the short hearing on Monday.

His bail was extended to July 28, when he will return to court for a plea hearing.

Plea for firms to donate protective gear for healthcare training