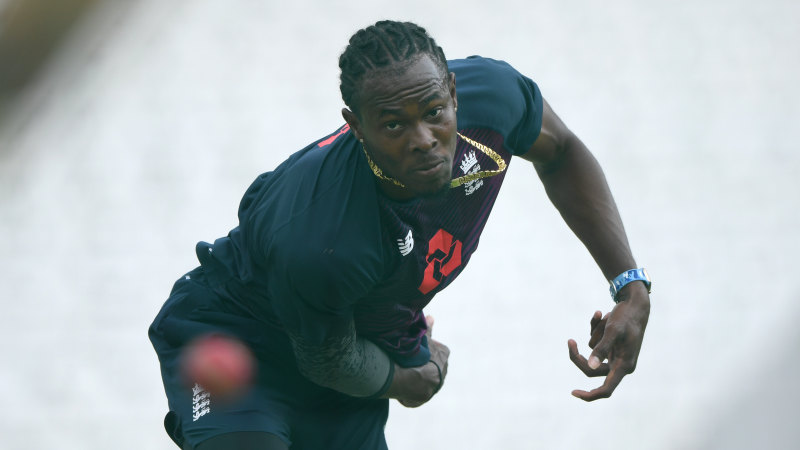 It will include not bowling Archer into the ground. Last week, he was diagnosed with a stress fracture in his right elbow and ruled out for three months. Privately, England accept they over-bowled him in New Zealand before Christmas. It is too simplistic to believe England will not use Archer like that again when a Test is on the line and they need to blast a way through a batting line-up. But his workload will, in general, be lightened and he will bowl in short spells, similar to how England protect Wood to keep him at optimum pace.

Test series are packed into a few weeks. The Ashes spanned just 47 days last summer and bowling fast at a high intensity cannot be sustained over five matches with so little rest in between.

“The life of a fast bowler is hard,” Silverwood said. “Injuries are going to happen. You won’t stop that. But the international calendar is now absolutely cram-packed so, from a managerial point of view, we’ve got to be smart with how we handle our assets. If we have two or three strike bowlers available then we can rotate them.”

When pressed on whether bowling Archer for 40 overs in one Test would happen again, Silverwood said: “Things like that, we have to look at. But sometimes when needs must, you’ve got to do it. We managed Woody through both the Tests he’s played here and he’s bowled in short, sharp spells. Would we look to do that now with Jof? Yes, we probably would.”

Silverwood and Ashley Giles, the director of cricket, have introduced pace-bowling “development contracts” for fast bowlers and Stone was one of three, alongside Craig Overton and Saqib Mahmood, who were put on England deals last month. It gives England more control over their workload in return for paying the majority of their county salary.

“I would love to have those [Stone, Archer and Wood] for the Ashes because we all know we get judged on the Ashes, so how can we give ourselves the best chance of succeeding? If I have three of them fit there, whether it is those three or not, then it would be a great advantage for us. We could rotate them, which means we will have someone at any given point running in hard, and you mix that up with experience we already have in there.

“It is no secret. I was watching the Aussie bowlers during the Ashes. I will be looking at how they have handled their bowlers, what they have done so they were at that stage of all of them being fit and firing. I have to sit down with my team and see how we learn from that and have as many players as possible.”