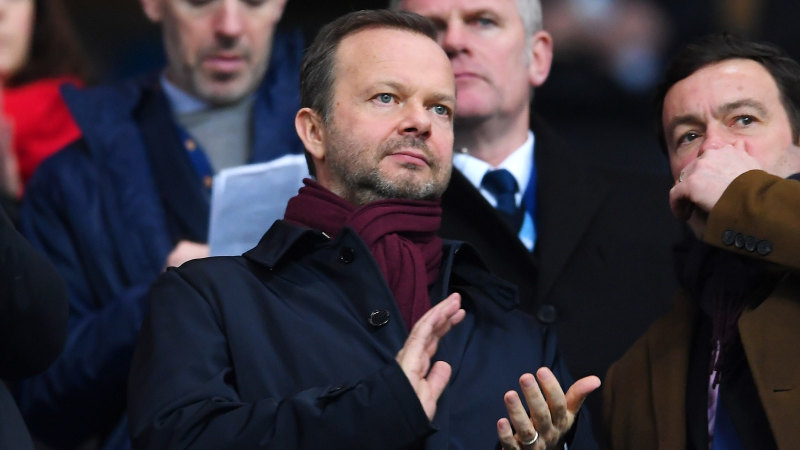 “The signing of Bruno Fernandes and return of key players from injury will be a boost to Ole and the squad as we head into the second half of the season,” Woodward said in introductory remarks made at a recent fans’ forum.

“We remain in contention in the Europa League and the FA Cup, as well as for Champions League qualification, so there is still lots to play for.

“However, as a club and a board, we do recognise that we are not yet where we want to be.

“It is the overwhelming priority of everyone at the club to get us back to regularly challenging for Premier League and Champions League titles.

“Although progress may not always be smooth, everyone across the club is focused and committed on playing their part in helping achieve those aims.”

Woodward highlighted the significant work and investment made in the academy, while the United chief said he was pleased with progress being made in ensuring they have the right players, infrastructure and culture to sustain long-term success.

“There has been no shortage of investment in players over the past few years, with over £200 million ($A387 million) spent since Ole became manager,” he said.

“Our aim is to ensure that we continue to achieve consistency in quality of recruitment.

“Off the pitch, it is important to note that the commercial elements of the club are geared to ensuring we have a self-sustaining model which supports investment in the playing side.”