Darren Chester rushed to hospital from parliament, but is ‘fine’

admin February 12, 2020 Latest News Comments Off on Darren Chester rushed to hospital from parliament, but is ‘fine’ 90 Views 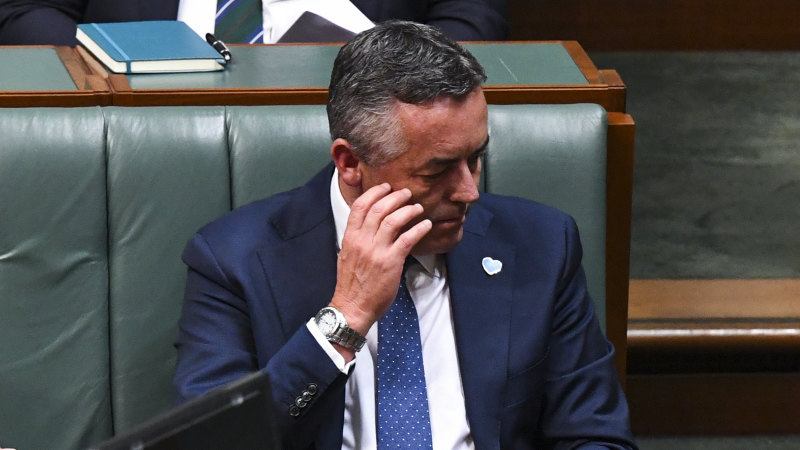 “Thanks everyone for their kind messages of concern and the bipartisan medical team of MPs, Parliament staff and colleagues who’ve rallied to check on my welfare.

“I feel fine and just going to have a few tests done.”

Mr Chester was promoted to federal cabinet last Thursday following the resignations of Nationals senators Bridget McKenzie and Matt Canavan after the sports rorts scandal, which led to a challenge to Michael McCormack’s leadership of the party.

The Gippsland MP has been busy with the summer bushfires, with his regional Victorian electorate especially hard-hit in December and January.