Breaking News
Home / Latest News / Daniher departure would not be ‘end of the world’: Worsfold

Daniher departure would not be ‘end of the world’: Worsfold

admin February 13, 2020 Latest News Comments Off on Daniher departure would not be ‘end of the world’: Worsfold 59 Views 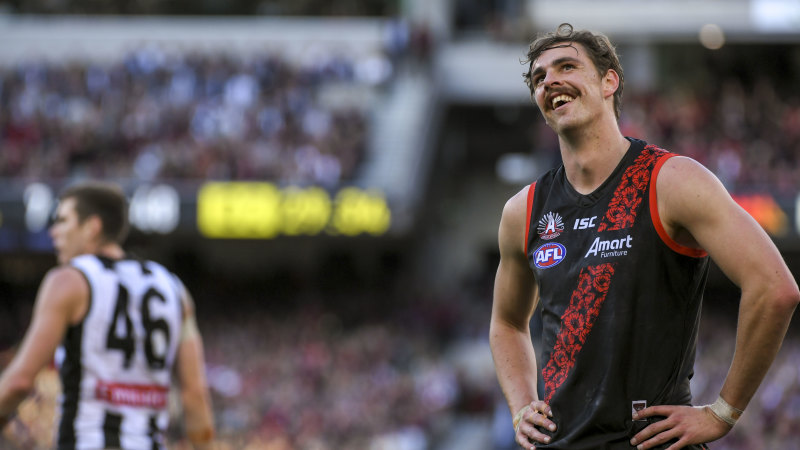 “The fact it will be written about and spoken about; we’ll just deal with it. We’ll tell all the players, ‘This is the situation, if you get asked a question, answer it – no dramas at all’.

“We would love Joey to be playing at Essendon next year but if he is not, then it’s not the end of the world.

“We understand Joe’s a big name, he’s a wonderful young man and a super footballer. Our focus is on getting him back and giving him a chance to play footy.”

Injuries continue to plague the 26-year-old Daniher, and the Bombers have not put a timeline on his return to the field in 2020. He has visited a groin specialist in Ireland during the off-season and has begun jogging in recent weeks.

He said in November that frustration with injuries was the main reason for wanting a move north to the Swans.

Daniher was not the only Bomber to make waves last October – Fantasia strongly considered a trade to Port Adelaide before deciding to stick with Essendon.

Fantasia is contracted with the Bombers until the end of 2021, when he will be a free agent, and has had his own injury troubles. He also elected not to be part of the club’s leadership group this season in order to focus on his fitness.

“You look at it as a business. We don’t just look at it and say, ‘We hope Joey’s still here and we hope Orazio’s still at the club’,” Worsfold said.

“If one of them leaves at the end of one year, what have we got in place? Who’s available, what have we explored, have we had discussions? Basically, we just do a job – and players understand that.

“Whether it’s a great player or a player just hanging in on your list, you’re often saying … ‘Are they more value to us on our list, or to another club on their list, who need a player like that and will value them more highly than us, which helps us shore up our squad moving forward.”

Essendon have had to deal with a number of issues this pre-season. Anthony McDonald-Tipungwuti suffered a calf injury, though the club says it is minor. Meanwhile, Conor McKenna has returned home to Ireland as he deals with homesickness.

The Bombers are sensitive to giving McKenna time and space but confident he will be back in Australia in time to play in round one.