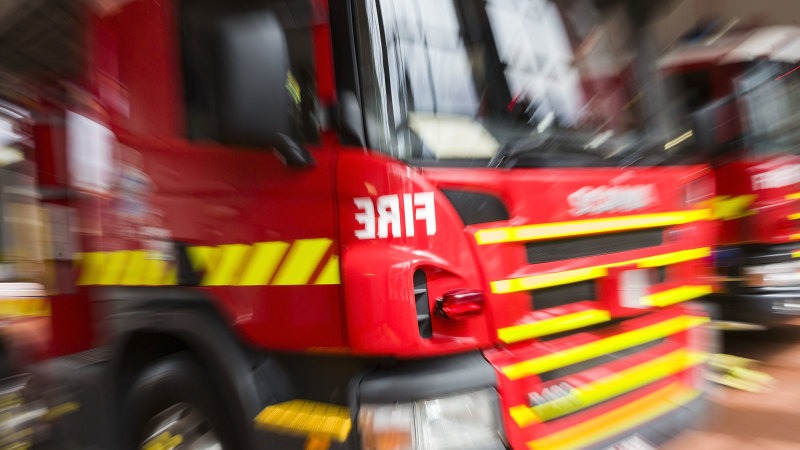 Three people have been injured in a house fire in Bundoora overnight, which police believe was deliberately lit by a man who then fled the scene.

Emergency services were called to the May Street boarding house just after 3am following reports of a man lighting a fire at the property.

Flames on the second floor of the double-storey brick house had spread to the property’s roof before firefighters arrived.

It took crews from the Metropolitan Fire Brigade more than 30 minutes to bring the blaze under control.

Three men were taken to hospital with non-life threatening burns to their hands and cuts on their feet. Two others escaped the house unharmed.

Police are investigating, and firefighters were expected to remain at the property on Saturday morning.

Anyone with information should contact Crime Stoppers on 1800 333 000 or at www.crimestoppersvic.com.au

Previous The best, most secure and prettiest laptop bags
Next Wolves draw with Leicester but still in Champions League hunt