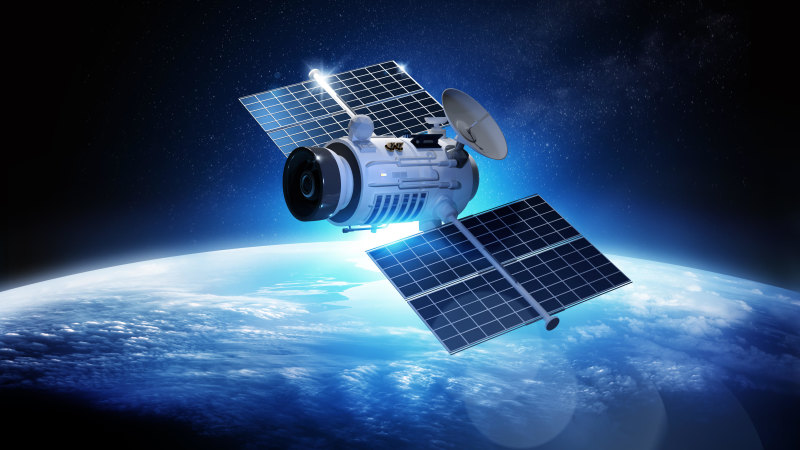 “This gives us a strong foundation to extend our reach when it comes to space-related activities such as robotics, automation, systems design, and the launching of payloads.”

Queensland’s space industry currently supports more than 2000 full-time-equivalent jobs and generates $760 million in annual revenue, with about 20 per cent of Australia’s space jobs in the state, the investment strategy says.

Mr Dick said the state government’s goal was to focus on four space-related areas to create up to 6000 new jobs and generate $6 billion annually by 2036.

Nationally, the space industry generates between $3 billion and $4 billion in annual revenue, with the global space economy worth US$345 billion ($513 billion).

“For example, there is huge potential for key industries in Queensland to benefit from satellite data  to improve practices like land and fresh water management, and agricultural production.”