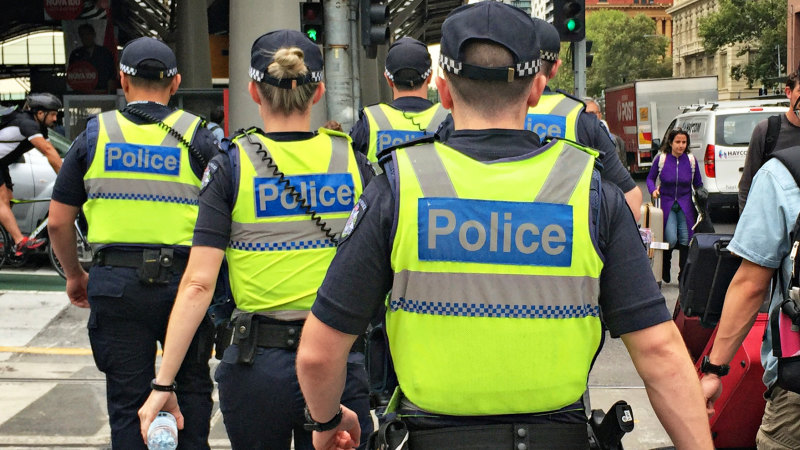 Three police officers have been injured after an alleged attack by a security guard at a sold-out St Kilda music festival on Saturday night.

The officers attended the For The Love music event on Marine Parade at 10pm to assist with the large number of punters leaving the festival.

After receiving a call for assistance, the three police engaged with one of the security staff working the event.

Two men – a first constable and senior constable – and a female sergeant received injuries during the incident. The three officers were assessed by paramedics but were not taken to hospital.