admin February 16, 2020 Victoria News Comments Off on Truth behind Gobbo’s role as a police informer must be revealed 20 Views 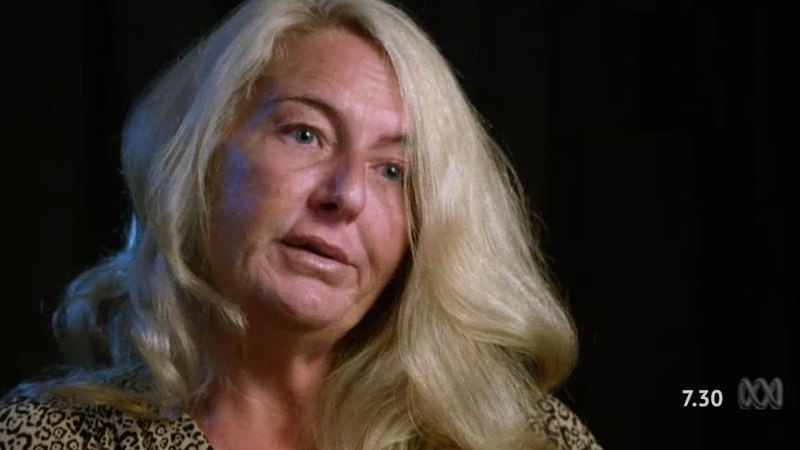 Grossly under-resourced from the start and with a timetable that could never be met, you’d be forgiven for thinking that Premier Daniel Andrews and his government had something to hide.

To make matters worse, in a major setback shortly after its establishment, one of the two original commissioners had to step down because of a conflict of interest risk, and has never been replaced.

Despite this difficult start, commissioner Margaret McMurdo is to be admired for her dedication and preparedness to seek to hold to account those who have delayed the commission’s work.

Revelations of the continuous failure of Victoria Police to supply the documents ordered by the commission are both astounding and unacceptable.

On multiple occasions Ms McMurdo has been forced to publicly lambast Victoria Police for its failure to comply with her orders, stating that moving this commission forward in public is “Akin to a boxer in a fighting match with one hand tied behind his back and the other bruised and bleeding” and that “delays in the provision of this material in a form that can be made public have hampered the Commission’s progress, a concern I have raised expressly with Victoria Police in public hearings.”

Victoria Police appears to be more concerned about reputation management.

No wonder she has expressed frustration with the failure of Victoria Police to comply with her orders, with key witness statements often taking many months. Exasperated, she rebuked Victoria Police by saying, “You … can’t turn a sow’s ear into a silk purse.”

Despite these rebukes, just this week the commission was yet again put in an invidious situation with Victoria Police continuing to flout the commission’s clear directions to produce documents, compromising the commission’s ability to reveal the truth.

This commission is different to most in that Victoria Police is the holder of almost all the relevant information, meaning its failure to comply with the commission’s directions has an enormous impact on its ability to get to the bottom of this saga.

Further, despite its multi billion-dollar budget, evidence from former chief commissioner Simon Overland that he didn’t maintain a police diary, only to be contradicted when diaries from the period in question were found in archives, confirms that Victoria Police’s record-keeping practices are archaic and not up to scratch. Overland’s apparent failing memory comes on the back of Victoria Police’s initial lack of clarity as to when Nicola Gobbo became an informant in the first place.

The rules about diaries/record keeping are strictly enforced for junior police and they should equally apply, without exception, for all police including executive command because to fail to do so compromises judicial and other hearings upon which the facts these diaries contain may turn.

Daniel Andrews also has a role to play, consistent with the protocol between the commission, Victoria Police and the his government to deal with the production of documents. Mr Andrews needs to explain why he hasn’t ensured the commission has all the information it has consistently called for. Or is he happy with this obfuscation, given the close links between the Labor Party and the issues in question?

For the commission to have credibility with the Victorian community, the full truth behind Nicola Gobbo’s time as a police informer must be revealed, and time is running out.

Edward O’Donohue is the Liberal Member for Eastern Victoria Region and the Shadow Attorney-General.

Mark, who works in an Aldi supermarket in Melbourne’s south-east, said: ‘‘One elderly man sneezed …