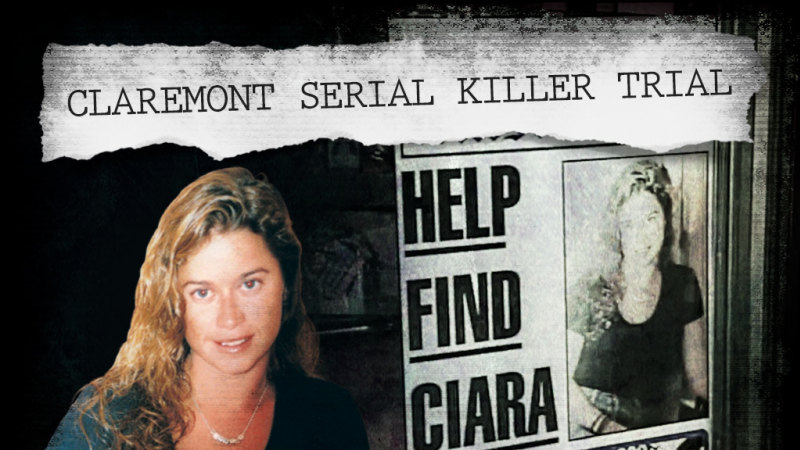 Welcome to WAtoday’s live coverage of day 46 of the Claremont serial killer trial in the Supreme Court of Western Australia.

Lead defence lawyer Paul Yovich is seeking to uncover potential opportunities for cross-contamination between the Karrakatta rape victim exhibits and Ciara’s fingernail exhibits to have occurred in the Pathwest lab, most likely through secondary transfer.

Mr Edwards has confessed to the 1995 rape.

“We accept … that the scientific literature suggests the chance of contamination is remote but secondary transfer is known and documented in the literature,” he said in his opening address.

“Your Honour will have to consider the possibility of cross-contamination with other exhibits at Pathwest that did have the accuseds’ DNA on them.”

Secondary DNA transfer is where DNA is transferred to an object or person through an intermediate, such as a piece of laboratory equipment like forceps, or scissors.

Mr Edwards has pleaded not guilty to the murders of Sarah Spiers, Jane Rimmer and Ciara Glennon.