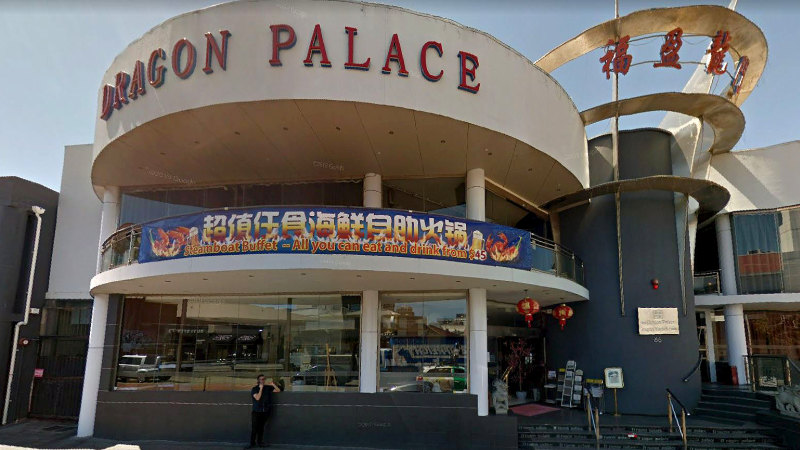 The restaurant was further convicted of failing to ensure staff tasked with the handling of food had skills in food safety and hygiene, or knowledge of food hygiene matters.

Dragon Palace has been running since 1999 and is known for its seafood and dim sum offerings.

As well as the Northbridge premises, the restaurant has outlets in Joondalup, Mandurah, and Cockburn.

Dragon Palace is the second metropolitan eatery to fall foul of the Food Act this year, with Cuckoo Burgers and Coffee in Hamilton Hill fined $20,000 on January 10 for failing to store potentially hazardous under temperature control, failing to ensure eating and drinking utensils were in a clean and sanitary condition, and failing to prevent the entry of pests.