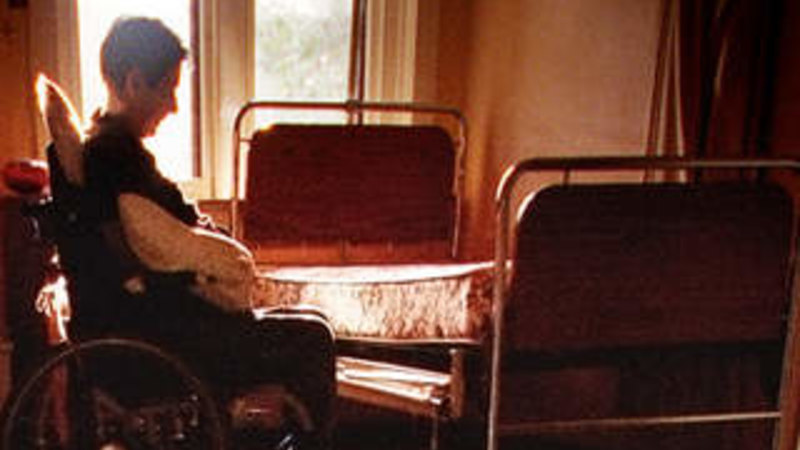 The government revealed on Wednesday morning that 135 terminally ill people had applied for permits to die, between June 19 and December last year, and were deemed eligible for the scheme on first assessment.

Victoria’s Voluntary Assisted Dying Review Board’s inaugural six-monthly report, which was tabled in Parliament this week, stated 81 people had been issued with permits to die.

A further 19 people had made applications for permits to die, but they had been withdrawn for a range of reasons. This included the people dying before they could access the cocktail of lethal drugs, immigration issues and not submitting key identity documents needed to make an application such as their birth certificate.

The state’s historic voluntary assisted dying laws came into force last year. They allow access to lethal drugs for terminally ill adults who have only about six months to live and meet other strict eligibility criteria, such as being able to give informed consent.

Previous On-the-go 5G for all your devices, if you can find coverage
Next Domino’s misses profit forecasts, but bullish outlook boosts its stock