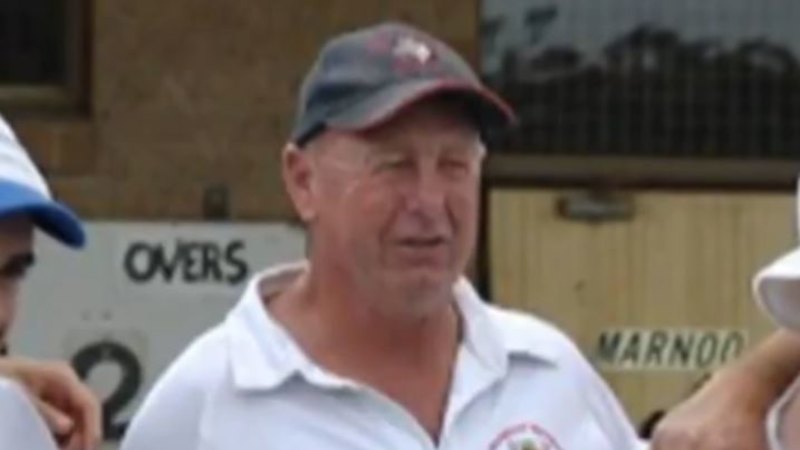 A man has been charged with manslaughter six months after a popular sportsman and “good country boy” was killed at a sports club in the state’s north-west.

Paramedics were unable to save Mr Durie, who died at the sporting club.

Homicide detectives spoke to a 26-year-old Wycheproof man in the days after Mr Durie’s death, but released him pending further inquiries.