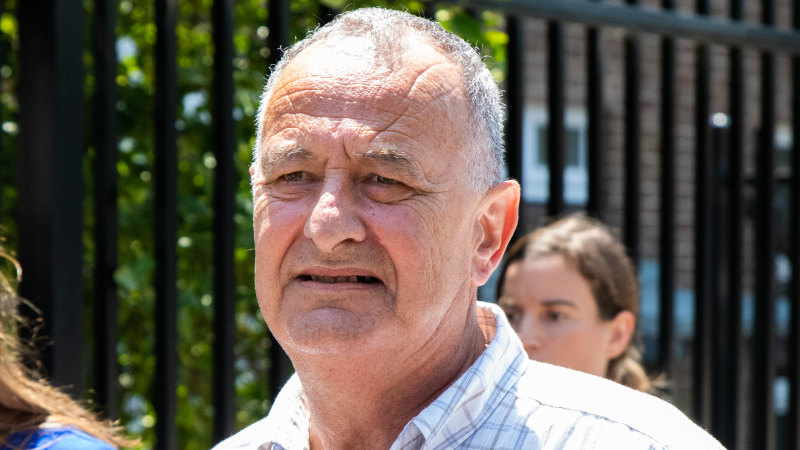 He was arrested last month for two alleged breaches of parole, including creating an Instagram account. He has pleaded not guilty to those allegations.

Orkopoulos allegedly created the Instagram account early last month and failed to notify police for a number of days. He is also accused of talking to a child while on a call with one of his adult children.

That matter was scheduled to return to court in March.

The former NSW Aboriginal affairs minister in the Morris Iemma government was jailed in 2008 after he was convicted of 30 offences including sexual intercourse with a male between 10 and 18 years, possessing child pornography and supplying cannabis and heroin.

Previous Big miners confident coronavirus effects can be contained. But what if they aren’t?
Next Stalker ordered to stay away from Delta Goodrem