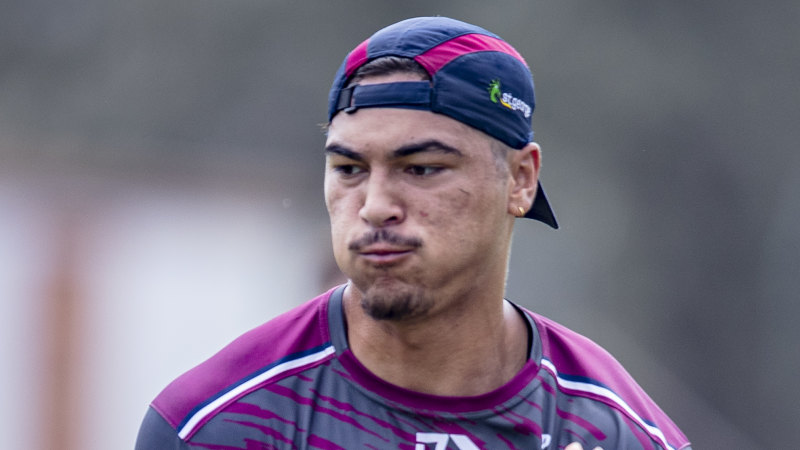 The utility back flew home from South America last week and scans have confirmed he will need surgery on a dislocated shoulder.

The Super Rugby regular season runs for another 15 weeks, before finals, while Australia’s first Test of the year, against Ireland in Brisbane, takes place in just over 19 weeks on July 4.

It will be touch and go as to whether Petaia can retain his gold jersey. Without any football under his belt and a concerning injury history, one would expect Petaia to be slowly reintroduced later in the year ahead of a big international season.

Petaia, who has started at outside-centre for the Reds in rounds one and two, played just two Super Rugby matches last year before a foot injury spelled the end of his season.

He came within a whisker of making his Test debut on the 2018 spring tour in Italy but a hamstring injury 48 hours before kick-off saw him miss the opportunity.

Previous Bourke Street attack: Victoria Police failings with James Gargasoulas revealed
Next Big miners confident coronavirus effects can be contained. But what if they aren’t?