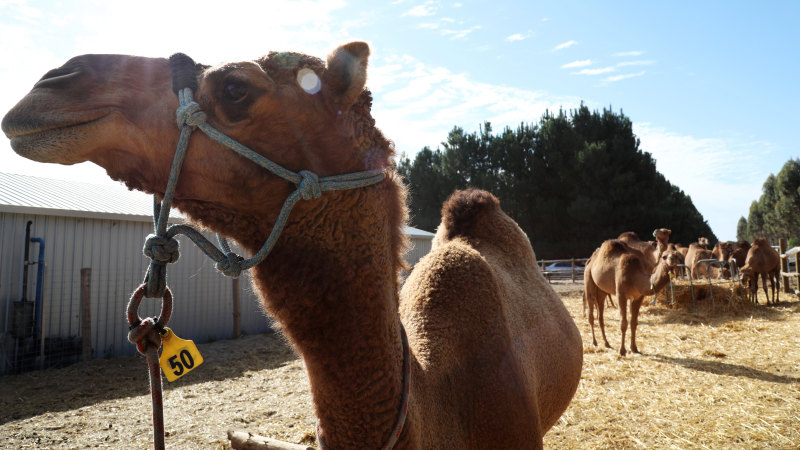 Tripoli: Three thousand camels imported from Australia have been walked out of Libya’s capital Tripoli after the port where they arrived came under artillery fire.

The camels left Tripoli’s port shortly after midnight on Wednesday and were herded along a highway leading west to the city of Zawiya 45km away, according to a local merchant.

However, he said that a local armed group had stolen 125 of the camels as they passed through the Tripoli suburb of Janzour.

A Reuters reporter saw about 20 camel herds whipping the camels into line as they left central Tripoli, with some camels trying to search for food along the side of the road.

Previous Born into a crime family, addicted to drugs, Jade has broken the cycle
Next Lawyer X master list: 1297 people may have had their cases tainted