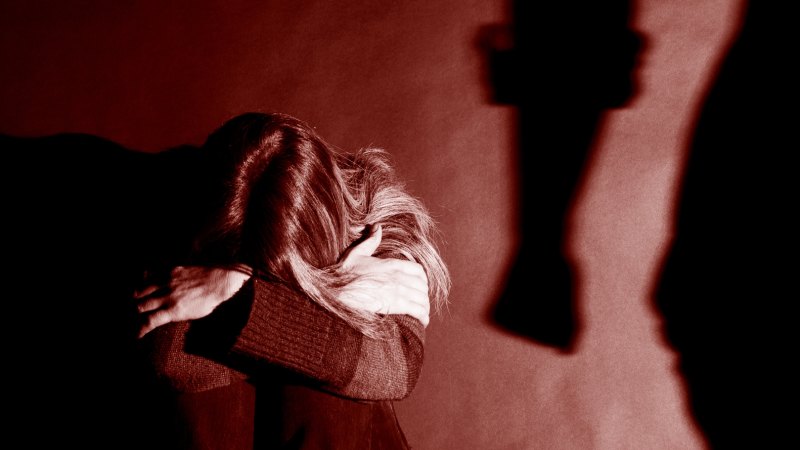 The programs, which will involve group sessions, counselling and home visits, will take place in NSW, Queensland and Western Australia and run to June 2022.

The funds were not allocated in response to the murders of Hannah Clarke and her children by her estranged husband this week, but come as part of the government’s fourth “action plan” to address violence against women, which has a total budget of $340 million over three years.

Ms Clarke, 31, and her children Aaliyah, 6, Laianah, 4, and Trey, 3, were killed when the family car was set alight in Brisbane on Wednesday. Rowan Baxter, who died at the scene, doused the car with petrol and set it on fire.

Prime Minister Scott Morrison was among those to express devastation at the murders on Thursday.

“Australians all over the country are just shocked, saddened and devastated about what has happened in a suburban street … up in suburban Queensland,” Mr Morrison said.

“Today Australians just look at each other and just give thanks for each other and at this terrible, awful event, our hearts are just full of grief.”

According to Our Watch, on average, one woman a week is murdered by a current or former partner. One in three Australian women have experienced physical violence since the age of 15 and one in five has experienced sexual violence.

Our Watch chief executive Patty Kinnersly said Australian governments had made important commitments in recent years in relation to primary prevention, but “there is much more to be done”.

“We all must be bold in speaking out against sexism, gender inequality and violence.”

She’s calling for universal assessment of men leaving relationships and safety planning for their transition out, with monitoring to reduce the violence women and children face.

“That sounds like a radical proposition. Men and women struggle with the end of a relationship, but it’s men who kill women and kids,” she said. “We have to come to terms with the fact that we’ve got a major problem in Australia with men killing women.”

Labor frontbencher Terri Butler’s electorate of Griffith takes in the Brisbane suburb of Camp Hill where Ms Clarke’s family lived. She told Channel Seven progress had been made to address family violence since 2010, “but it’s been incredibly slow”.

Ms Butler said more funding was needed for services and more could be done to make sure police investigations “work well”.

Previous We’ve yet to see what Scott Morrison really stands for
Next ‘Set up for failure’: Almost 18 per cent of Australian children in poverty