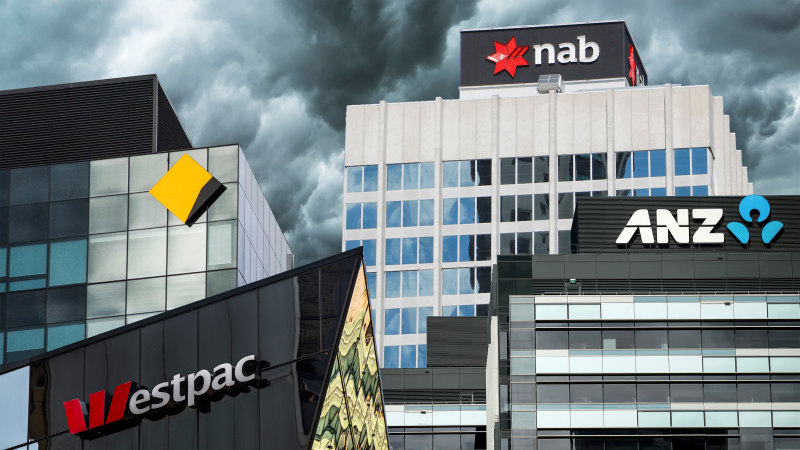 Key worries are how companies would deal with widespread physical damage that destroys or reduces the value of certain assets. For example, the Bank of England is asking companies what rising sea levels would do to their mortgage books and how corporate bonds from energy companies should be valued.

The devastating bushfires that have scorched vast parts of New South Wales and Victoria have lent the issue extra urgency. With Australia the world’s driest inhabited continent, Reserve Bank Governor Philip Lowe said recently that climate change was already affecting its economy and the central bank is working to understand the “full dimensionality” of the impact.

The nation’s big banks and insurers have already begun to move. For example, Commonwealth Bank has run climate change physical risk scenarios on both its mortgage and agricultural lending and intends to assess other key portfolios this year, according to disclosures in its annual reports.

That willingness to contemplate change is at odds with the Scott Morrison government, which is still avidly pro-fossil fuel. Earlier this month, it announced funding to look into building a new coal-fired power plant in Queensland despite a growing backlash against the polluting fuel.

Previous First images appear from Great Barrier Reef’s bleaching ‘epicentre’
Next What is altitude training, and does it make you fitter faster?