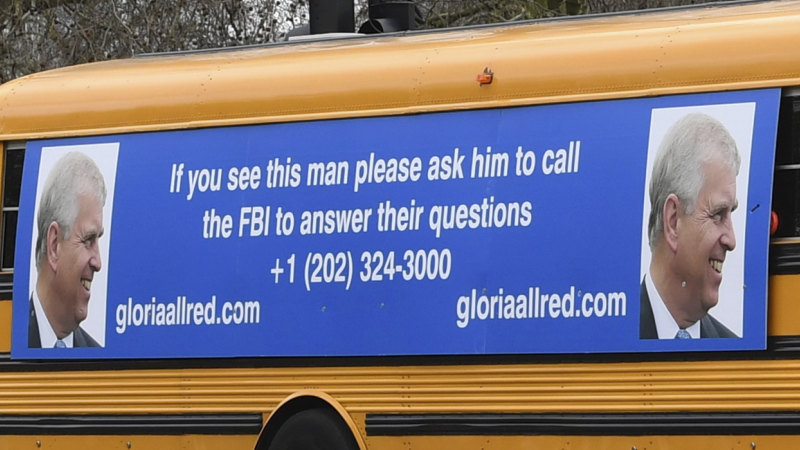 US attorney Geoffrey Berman told reporters in January that Prince Andrew has provided “zero cooperation” to the FBI and US prosecutors seeking to speak with him about Epstein.

The statement by Berman, the top federal prosecutor in Manhattan, was the first official confirmation that the leading US law enforcement agency had sought – and failed – to obtain evidence from Andrew, third child of the monarch, despite his pledge to co-operate with legitimate law enforcement agencies.

Andrew was reported to be “angry and bewildered” at the comments by US authorities, with The Telegraph quoting a source as saying: “The duke is more than happy to talk to the FBI but he hasn’t been approached by them yet.”

The US prosecutors have since stood by their statements.

Previous What happens when you become a pop star with one track?
Next Most of South Korea’s coronavirus cases linked to doomsday sect church

They were found about 12.49pm on Wednesday after a search helicopter spotted smoke and saw …