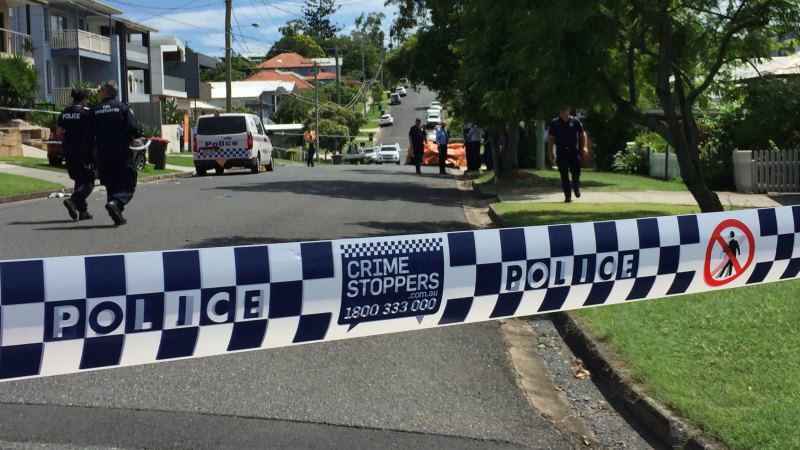 “I’ve spoken with many people who work in the DFV sector and everyone has been absolutely devastated by the deaths of Hannah and her little babies,” Ms Farmer said.

Details of the couple’s toxic split have continued to emerge with revelations Rowan Baxter had been in counselling and had rejected a shared custody offer.

The offer would see him with the children several times a week, according to the ABC.

Baxter rejected his lawyer’s advice during a mediation session with Clarke and refused to sign the order that would allow him 165 days of custody per year.

Instead, Baxter signed a non-legally binding agreement that gave him just as much access to the children their mother.

Mrs Clarke was blunt in her assessment of Baxter: “He was evil”.

Mrs Clarke said her daughter was “scared to leave” but had been making small steps to move away in recent times.

She said her daughter only last week brought up the idea of organising a will.

The family claims Baxter stalked Ms Clarke through her mobile phone and knew where she was at all times.

“In the beginning we thought he was a prude, but in hindsight we know there was more to it than that. He was controlling. It was Rowan’s way or the highway.

“He could manipulate her. The night before he killed them he was on the phone to the children crying and she hung up or the children hung up she said to me ‘Mum I feel so bad for him’.

“He was very good at playing the victim. We knew there was no way she could just say, ‘I’m going and walk out the door’.”

“She said, ‘What happens to my babies if he kills me?'”

Ms Clarke’s brother Nathaniel said his sister had confided in him, saying it seemed Baxter couldn’t handle the success of his partner.

“He was a very jealous and spiteful person,” he said.

“He managed to drive a wedge between us … it was just all manipulated.”

The Clarke family say more needs to be done to ensure victims are better protected from their abusers, and are hoping to establish a support system for women suffering at the hands of domestic violence.