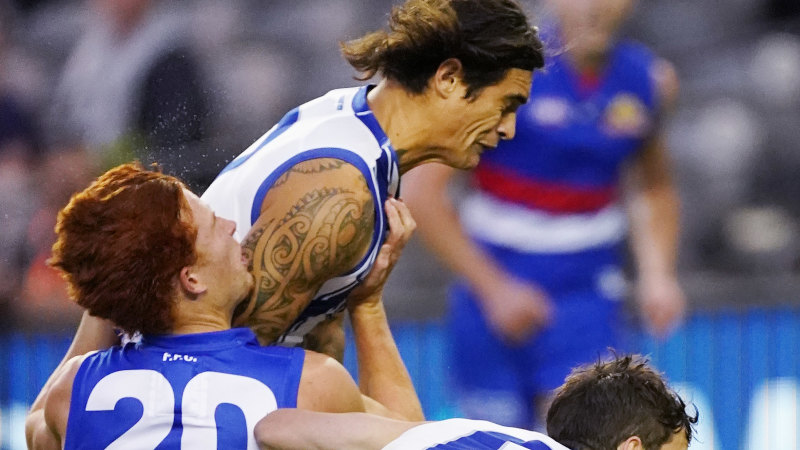 Christian will release his verdict on the Williams case later Monday with Adelaide’s Matt Crouch also to be scrutinised for a head-high block on Melbourne’s Clayton Oliver.

And Brisbane’s Callum Ah Chee could be cited for a sling tackle on Port Adelaide veteran Justin Westhoff.

The incidents came on the opening weekend of the AFL’s pre-season competition and King said the rulings of match review officer Christian would be salient.

“I think it is about changing behaviour,” he said.

“We have had this crackdown for two or three years now on protecting the head and it’s not working.

“I think we’re going to learn a lot on where he [Christian] sits with this.

“I mean if it is a one or a two-week suspension, is that really going to change behaviour?”